The globalization of services, as represented by the sustained growth of business process outsourcing (BPO), continues to thrive. In this special report prepared in collaboration with consulting firm A.T. Kearney, Knowledge at Wharton explores several emerging trends in the BPO landscape. Among them: new competitive models that BPO providers are using to drive growth; the shifting geography of BPO locations; and the challenges and risks that constitute life after BPO.


As the BPO Business Grows, There’s a Greater Focus on Metrics and Measurement

Until recently, many CEOs were grappling with issues such as whether to send back-office operations offshore to third-party providers of business process outsourcing (BPO) services, or to perform such operations in their own offshore captive centers. Today, as more and more firms move toward hybrid models of offshore outsourcing, they are looking at new management techniques, such as “virtual prowling,” according to experts at Wharton and consulting firm A.T. Kearney.

How Some BPO Providers Seek To Build and Protect Their Turf

As the business process outsourcing (BPO) industry evolves, large providers and niche operators are repositioning their organizations to stand apart from the purveyors of plain-vanilla call center facilities. Their goal is to speed up growth while creating barriers to entry for their rivals. In this article, Knowledge at Wharton examines the approach that three companies – Office Tiger, WNS Global Services, and Equinox – have taken to build and protect their turf.

How Should Companies Deal With Life After BPO?

Once a company has decided to move some jobs overseas as part of a business process outsourcing (BPO) arrangement, it faces two major challenges. The first involves dealing with the external partner – whether it is a third-party provider or a captive BPO center – to ensure that work performance does not suffer. And second, it must take effective steps to redistribute work among the employees left behind. Experts at Wharton and elsewhere – including the CEO of a company that has sent work offshore – offer lots of advice on both issues.

India took an early lead in establishing itself as a center for offshore outsourcing. Now, however, according to experts at Wharton and elsewhere, as many as 40 locations – including cities in the Middle East, Eastern Europe and Latin America – are vying to attract BPO work. The next big phenomenon will be the emergence of a hub-and-spokes model in the globalization of services, says one Wharton professor. 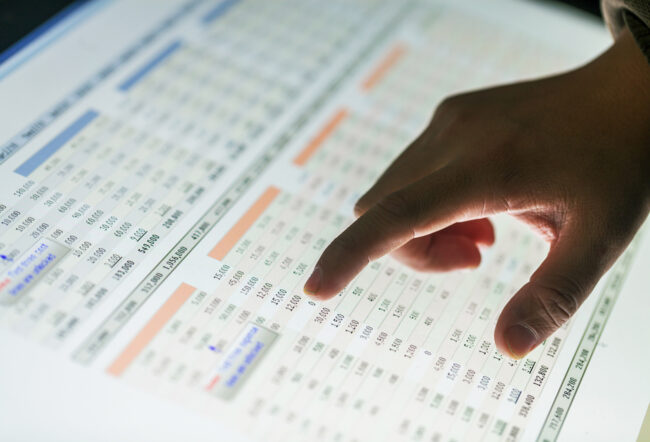