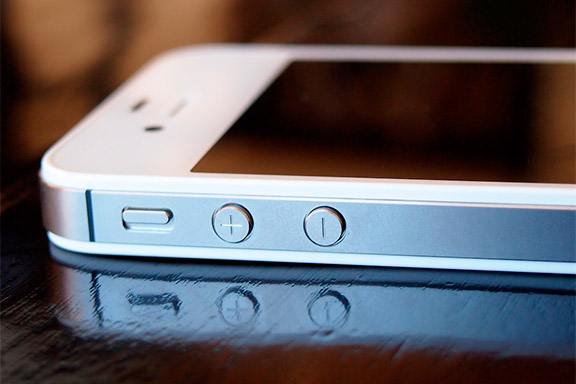 A lower-end iPhone could prove to be a smart move for Apple, Wharton experts say, but the company has to proceed carefully.

Following reports that Apple is at work on a lower-priced iPhone expected to be in stores by the end of the year, Wharton operations and information management professor Eric Clemons notes that versioning is nothing new for tech products: Adobe Photoshop has a lower-end “kid sister” in Photoshop Elements, for example, and many database software programs offer scaled-down applications intended for student use.

“Luxury goods manufacturers often need to protect their image: A cheap Bentley or a cheap Mercedes would be a bad idea — the original G20 Infiniti sedan was an awful idea,” for example, Clemons says. “But, if done properly, a lower-end version can work well — the new Infiniti G37 is a wonderful car. So Apple needs to make sure that a starter iPhone increases sales, does not cannibalize sales excessively from the full iPhone and does not damage the exclusive image of the iPhone.”

While Apple is known for developing cutting-edge devices, “sometimes it also makes sense to fill the lower end of the product line as well,” according to Wharton marketing professor Peter Fader. Although some critics suggest that news of a lower-priced iPhone indicates that the company is no longer focusing on product innovation as it once did, Fader takes an opposing view. “Developing a low-end device doesn’t necessarily prevent or distract them from simultaneously pushing ahead at the high end,” Fader notes. “Furthermore, there are a lot of valuable commercial opportunities to be gained at the low end.”

Apple has long been known to stick to its guns about charging a premium price for its products and, for the most part, a critical mass of customers has been more than willing to pay it. Kendall Whitehouse, Knowledge at Wharton’s technology and media editor, recalls that back in the 1970s, the company’s Apple II personal computer was competing for market share with products from Atari and Commodore. While the latter two became embroiled in a price war that dropped their respective systems’ price to a fraction of the Apple II, “Apple remained above the fray, held onto its high price — and large margin — and did very well,” Whitehouse notes. “In the next decade, Apple continued to charge a premium for their Macintosh systems when confronted with competition from lower-priced PC clones, even if it hurt their market share.”

After launching the iPod in 2001, however, Apple gradually introduced a line of lower-priced models. “But this was driven largely by the falling prices of flash memory and Apple’s desire to drive revenue through iTunes,” says Whitehouse, noting that while Amazon.com has based its strategy for the Kindle around selling the device at cost — or even at a loss — and making its primary revenue through content for the tablets and e-readers, Apple has done the opposite.

“While songs and apps sold through iTunes generate a strong revenue stream, iTunes’ main function is to drive sales of Apple hardware: iPods, iPhones and Macs,” Whitehouse points out. “Of course, getting iPhones and iPods into people’s hands produces a halo effect for their laptop and desktop computers, so [a lower-end iPhone] may make sense if they see greater revenue through these upselling opportunities.”