Duncan Watts is the Stevens University Professor and twenty-third Penn Integrates Knowledge Professor at the University of Pennsylvania. In addition to his appointment at Wharton and as the inaugural Rowan Fellow, he holds faculty appointments in the Department of Computer and Information Science in the School of Engineering and Applied Science, and the Annenberg School of Communication.

Before coming to Penn, Watts was a principal researcher and partner at Microsoft and a founding member of the Microsoft Research NYC lab. He was also an AD White Professor at Large at Cornell University. Prior to joining MSR in 2012, he was a professor of Sociology at Columbia University, and then a principal research scientist at Yahoo! Research, where he directed the Human Social Dynamics group.

His research on social networks and collective dynamics has appeared in a wide range of journals, from Nature, Science, and Physical Review Letters to the American Journal of Sociology and Harvard Business Review, and has been recognized by the 2009 German Physical Society Young Scientist Award for Socio and Econophysics, the 2013 Lagrange-CRT Foundation Prize for Complexity Science, and the 2014 Everett M. Rogers Award. In 2018, he was named an inaugural fellow of the Network Science Society.

Watts is the author of three books: Six Degrees: The Science of a Connected Age (W.W. Norton 2003), Small Worlds: The Dynamics of Networks between Order and Randomness (Princeton University Press 1999), and Everything is Obvious: Once You Know The Answer (Crown Business 2011).

He holds a B.Sc. in Physics from the Australian Defense Force Academy, from which he also received his officer’s commission in the Royal Australian Navy, and a Ph.D. in Theoretical and Applied Mechanics from Cornell University.

Search all from Duncan Watts 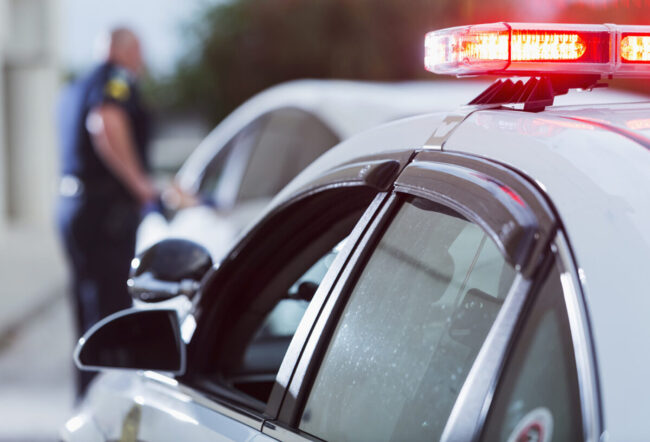 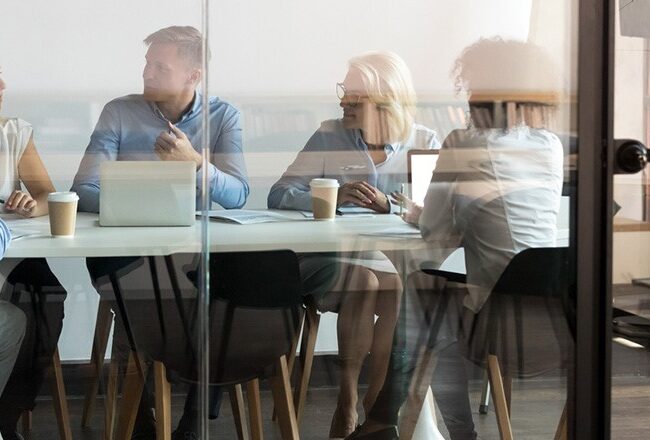 Are Teams Better Than Individuals at Getting Work Done? 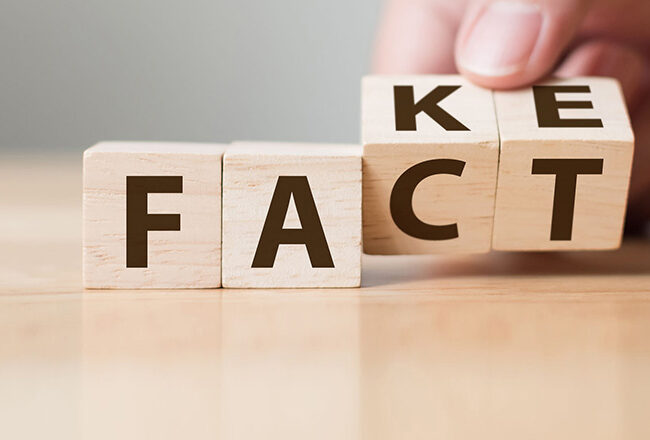