When Biz Stone moved to California in 2003, it wasn’t simply to take a job at Google working for its newly acquired Blogger platform. He wanted to work with fellow entrepreneur Evan Williams. A group that included Stone and Williams left Google in 2005 to form Odeo, a podcasting company. A two-week “hackathon” at Odeo produced a prototype of Twitter, a side project that quickly moved center stage.

In this interview with Knowledge at Wharton, Stone discusses his new book, Things A Little Bird Told Me: Confessions of a Creative Mind, which tells the story of his nontraditional path to co-founding one of the world’s best-known brands. He emphasizes the importance of pursuing apprenticeships, embracing failure and benefiting from constraints, and also talks about his new venture, the social search engine Jelly, the first company for which he has served as CEO.

An edited transcript of the conversation follows:

Knowledge at Wharton: You place a lot of value on simplicity and constraint, two words one might expect to see paired together. But then you throw in a third, less-expected word: provocation. How do constraints create provocation, and why is that good for business?

Biz Stone: Constraints inspire or provoke creativity because it’s human nature. When our back is to the wall, we’re forced to come up with the creative solution. It’s the MacGyver in all of us. Given restraints, we come up with incredible solutions. If you ever watched the movie Apollo 13, you remember that scene where … Ed Harris says: “[Mission Control] needs to put a square peg in a round hole. We need to build an air filter out of this…. It’s a pencil, a hanger and a piece of tin foil….” And they do it. It’s that kind of thing that I really believe in.

“Look at Twitter. We had this failed company, Odeo. [And then] Evan Williams had this great idea….”

I had dinner once with [Hermann Hauser] who founded ARM, the chip maker. He said, “You want to know the secret to my success? I gave my team no time, no money and no resources, and [they] came up with this genius, low-powered chip that was perfect for mobile phones.”

Knowledge at Wharton: You also tell the story about the incubators made out of automobile parts.

Stone: That’s part of my bright spot theory…. When everything around you seems terrible, and [there] doesn’t seem to be anything going right, try to find something, anything … good that’s happening. That story was about a developing nation where they had a very high infant mortality rate. A hospital in New York said, “We’re going to donate these very expensive incubators [to] help lower your infant mortality rate….” They donated them. They went back a year later and said, “What’s up? Your infant mortality rate is still really high.” [The hospital in the developing country] said, “These machines are so fancy and they require maintenance. They broke, and nobody knows how to fix them.”

That attracted the attention of another doctor in Boston who went out there and said, “Well, here’s what I’m going to do. I’m just going to find out what is working. Forget about the incubators. What in this area is working?” He noticed that there were a lot of old Toyota trucks that were still running. He said, “Well, the folks in this place seem to be really good at fixing Toyotas.” So, what did he do? He worked with a design lab to come up with an infant incubator made out of automotive parts, where the headlight was the warming [mechanism]…. He told them, “If this breaks, call the mechanics.” I thought that was just so great. It sets a great example of not only looking for the bright spot but very non-linear thinking. Who would have thought that a Toyota 4Runner would be the key to lowering infant mortality rates in that region?

Knowledge at Wharton: Aided by the arresting image of the Fail Whale, you essentially turned Twitter’s early technical difficulties into a tool for engaging your customers in a deeper way. How can other business leaders adopt that approach?

Stone: We embraced our own failure, and we were authentic about it. We just told it like it was. When something would break, I would act as the embedded reporter and go around and try to figure out what exactly happened so that I could, as soon as possible, publish to our blog what had happened, what we did about it and why it [wasn’t] going to happen again. That’s not to say we’re not going to break in some other way, but at least we won’t break in exactly this particular way again. I think that served to humanize the company, which becomes a way of building a brand. You build good will.

“We’re living in such a different time now. We launched Jelly, and within 24 hours, we had more than double the accounts created in the first year of Twitter.”

The opposite is presenting yourself as bulletproof. If you do that, then the second you have a failure, people slam you for it. You don’t get any breaks. But if you recognize the value in vulnerability, you can build up some good will as long as you are open and honest about it but also working to fix it. That doesn’t last forever because you also spend good will and it runs out. You can’t just lean on that forever.

Knowledge at Wharton: You talked about how your decision to drop out of college and pursue book jacket design was essentially choosing apprenticeship over schooling. Do we place too much emphasis on degrees and credentials and not enough on promoting a learning culture within companies?

Stone: It comes down to the individual. For me, that was a better way. For me, the immersive experience of focusing and working eight to 10 hours a day with a master in his field was just the perfect thing. It was what I needed. For other people, the structure of a school environment is better.

[But] part of me does think that we tend to focus too much on … testing. There’s a lot to be said for cooperative learning. There’s this guy named Professor [Sugata] Mitra at Newcastle University who has studied self-organizing systems and new ways of learning that are not hierarchical and go against the traditional ways that we have built our educational systems…. [The research shows] how children are able to learn on their own. Teachers can — as long as they act as the guides, nudge them or keep them in bounds, so to speak — [help children] do miraculous things on their own.

Knowledge at Wharton: You’re a big fan of the artist Andy Goldsworthy, whose creations are by design ephemeral. Business leaders, by contrast, like to think that they are building something lasting. In an economy marked by flux and constant change, is there a business lesson to be learned from Goldsworthy?

Stone: That’s a good question because I haven’t thought about it that way. I’ve just enjoyed his work. But if there’s a business lesson to be taken from Goldsworthy’s work, it’s … work with the resources you have around you. That’s what he does. He goes out into the woods, and he just builds using the stuff that’s there…. He’s built huge, gigantic snaking stone walls out of felled buildings and things like this. Not all of his stuff is completely ephemeral, but a lot of it is. It disappears with the wind or the tides….

Look at Twitter. We had this failed company, Odeo. [And then] Evan Williams had this great idea: He said, “How about let’s all of us pair up and just work on something that you think is cool?” Twitter grew out of that….

Knowledge at Wharton: How has the process of launching your new venture, Jelly, been different from that of launching Twitter?

“How do you institute change in a company? You change what you measure. You change the measurement of success.”

Stone: Worlds apart. We’re living in such a different time now. We launched Jelly, and within 24 hours we had more than double the accounts created in the first year of Twitter. That’s because of Twitter and Facebook. When Twitter started, word of mouth was word of mouth — actual mouths. Now you can launch something, and if it’s good, [people] just buzz about it on these [social media] feeds. They tell their friends, and they retweet it and so forth. You just explode onto the scene.

Not only that, we don’t have servers. We have servers, but they are Amazon’s. We don’t have to go into a room and unplug things and rewire things. It’s amazing. It’s a really, really different experience. We could potentially have a service where we have hundreds of millions of customers and tens of employees.

Knowledge at Wharton: You have reinvented your professional and creative career several times. Do you have any advice for executives and entrepreneurs trying to reinvent themselves or their companies?

Stone: In the introduction to my book, I talk about faking it ‘til you make it. You say something, and then you start becoming it. Once I dropped out of college, people would ask me, “What do you do?” I would just say, “I’m an artist.” People believed me. I started to believe myself, and then I was. Part of reinventing yourself is just taking that first step and just saying what you want to be. Then you slowly back into it.

Knowledge at Wharton: How about on a company level?

Stone: That’s a lot harder, especially if you are a big, publicly traded company…. In that case, I think change has to come from within. People fear change, because humanity seeks homeostasis. Our bodies themselves always try to get back to that same temperature…. So, when you want to change, you have to shake things up and get to that new homeostasis, that new place. Then that’s who you are…

For example, Citibank — I spoke to their chief marketing officer a few years ago. They were part of this whole giant banking crisis. They were part of why families were breaking apart — because they couldn’t afford their mortgage, because they were given a mortgage they couldn’t afford. What they did was they changed what they measure. They decided to radically change their internal metrics. They put goals on the board like: How many people can we save from foreclosure? Given the fact that we are definitely going to have to foreclose on “X” number of people, how many of those people can we help get into an apartment?

They set goals like that to reinvent themselves and get back to that idea of Citibank becoming the provider of the American Dream, which they had lost sight of. How do you institute change in a company? You change what you measure. You change the measurement of success. 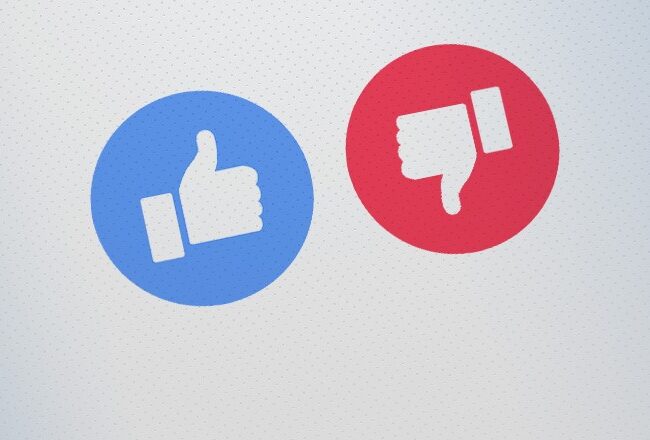 Why Social Media Is the New Weapon in Modern Warfare 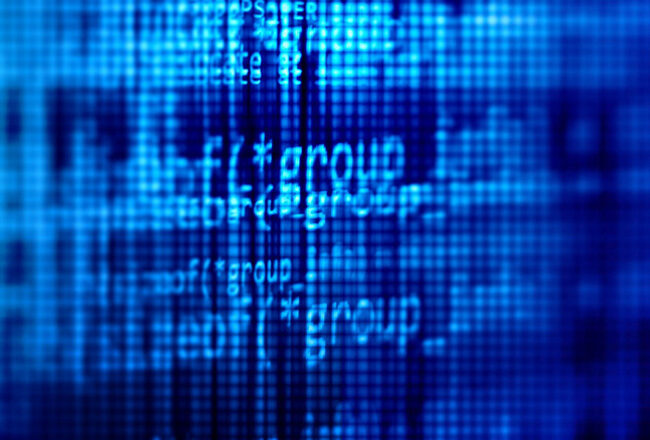