Professor Eliashberg received a BSc in Electrical Engineering from the Technion-Israel Institute of Technology at Haifa, an MBA from Tel-Aviv University, and a PhD in Decision Sciences and Marketing from Indiana University. He also received an Honorary Masters from the University of Pennsylvania.

Professor Eliashberg’s research interests are in developing models and methodologies to solve business problems. He has particular interest in the media and entertainment, pharmaceutical, and the hi-tech industries. His work has been the subject of articles appearing in The Financial Times, Forbes, Fortune, Los Angeles Times, The New York Times, The Wall Street Journal, and The Washington Post. He also serves as an advisor to a number of startup companies.

Search all from Jehoshua Eliashberg 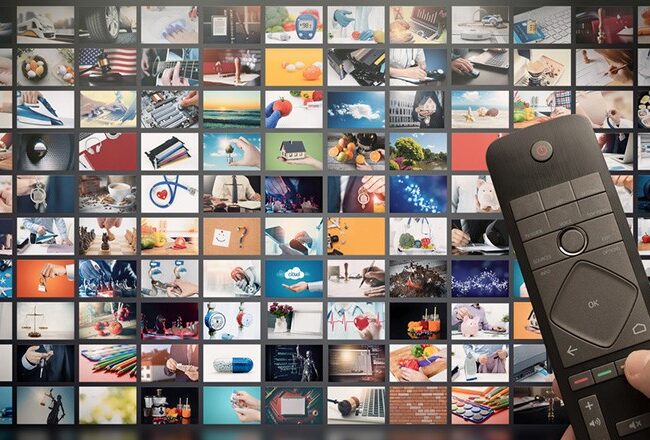 What’s Next for the Digital Living Room? 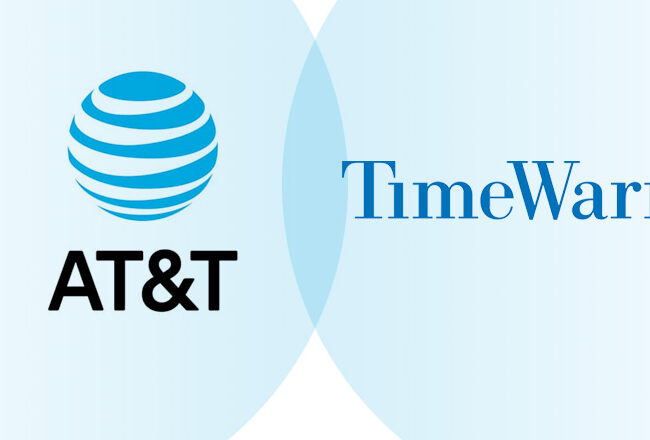 Can AT&T Avoid the Merger Mistakes of AOL-Time Warner? 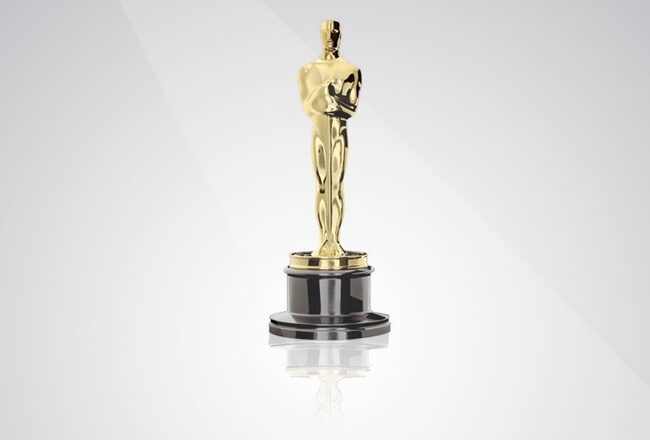 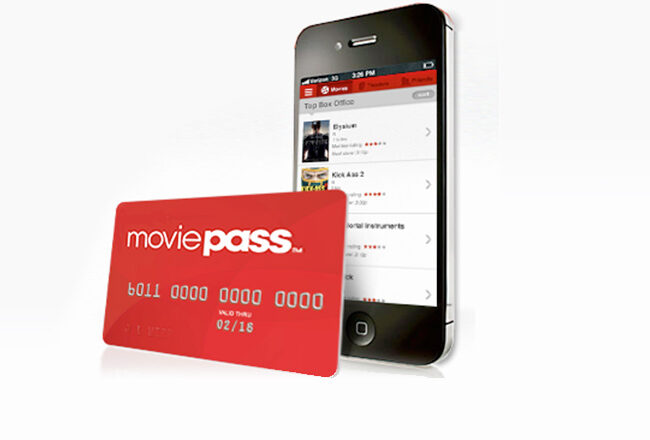 Will MoviePass Have a Happy Ending?