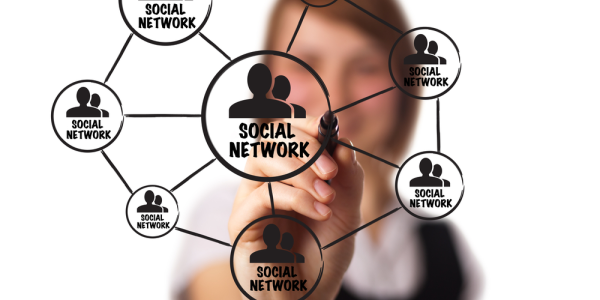 African Americans are getting the short end in employment opportunities due to their lack of access to networking groups dominated by whites, according to a New York Times article published this week.

The article notes that white Americans tend to get the edge in seeking certain jobs by accessing social networks that black Americans are not part of. Disturbing as this trend is, it stems from referrals that may seem innocuous to the people making them, say Wharton professors Janice Bellace and Katherine L. Milkman.

One stark fact: The U.S. civilian unemployment rate as of April 2013 is 6.7% among whites and 13.2% among blacks, according to the U.S. Department of Labor. Even as the economy improves, African American workers continue to be worse off than the country as a whole, writes Rutgers professor Nancy DiTomaso in the Times. She sees the culprit as favoritism with a strong racial component, arguing that whites are more likely to help other whites and that the social connections that could give someone an “in” to good, high-paying professional jobs are concentrated among whites. DiTomaso bases her findings on interviews she conducted with candidates for 1,463 jobs.

“Most Americans do not think of themselves as living in segregated communities, but they do,” says Bellace, a Wharton professor of legal studies and business ethics. She notes that much of this segregation resulted from zoning laws dating to the early 20th century that sought to keep suburbs free of the diverse mix of residences, commerce and people found in cities. “The result was diverse cities — in terms of race, ethnicity and household income — surrounded by white suburbs with income homogeneity,” she says. That housing pattern persists today, in part because public transportation in the suburbs is poor, she adds.

Bellace notes that similar forces have contributed to social networks that unwittingly worsen opportunities for black workers. Today’s college students know that the best way to land a coveted job is to obtain an unpaid internship, and the best route to doing that is to know someone. “White, upper middle class students are much more likely to be included in the social circles that will help them,” she says.

Businesses hurt themselves with favoritism or discrimination in hiring, notes Milkman. When company leadership does not hire the best-qualified candidates because they fail to recruit minorities, they hurt themselves by not getting the best talent and fail to reach their “full potential,” she adds. “Teams that lack a diversity of perspectives also tend to be less creative,” she says, citing academic research on the subject.

Companies could overcome those problems in many ways, according to Milkman. Managers could be “more systematic about highlighting some of the uglier implications of what most employees view as a good deed — helping a friend make a connection.” She also calls for a “crackdown” on nepotism, which she describes as “an extreme form of the type of social networking that can harm minorities.”