Janice Bellace was appointed to the faculty of the Wharton School as an assistant professor of legal studies in 1979.  Currently, she holds the Samuel Blank Chair in Legal Studies, and is Professor of Legal Studies and Business Ethics, and Professor of Management.  Since January 2016, she has been the Director of the Tanoto Initiative by which the School, supported by a generous gift from the Tanoto Foundation, seeks through research and teaching to engage faculty and students in business and economic developments in Indonesia and ASEAN.

Prior to this, she was the Director of the Huntsman Program in International Studies and Business, Penn’s flagship undergraduate joint degrees program in which students pursue an integrated curriculum leading to the awarding of two degrees (the B.S. Econ from the Wharton School and the B.A. from Penn’s College of Arts and Sciences).

Janice has diverse interests in the international arena.  In 1999, Janice took a leave of absence from Penn to become the founding president of Singapore Management University, from which she stepped down in 2001 and then served as a trustee.  Currently, she is the chair of SMU’s International Academic Review Panel/.  She is also on the international advisory board of universities in Italy and Turkey.

Active in many professional organizations, Janice is president of the Labor and Employment Relations Association (of the United States). From 2009-2012 she served as president of the International Labour and Employment Relations Association.  Currently she also serves as treasurer and executive officer of the Internatinal Society for Labour and Social Security Law.  A specialist in international employment law, Janice was a member of the oldest UN supervisory body, the Committee of Experts at the International Labour Organization in Geneva from 1995 – 2010.  For ten years she was co-general editor of the Comparative Labor Law Journal, and continues to serve on the editorial boards of several journals.   She is a former Secretary of the Section on Labor and Employment Law of the American Bar Association.

Janice served as Wharton’s deputy dean, the School’s chief academic officer from 1994-1999.  Prior to that, Janice headed Wharton’s number one ranked undergraduate school.  More recently, Janice served as Deputy Provost of the University of Pennsylvania, overseeing the faculty, and all graduate and undergraduate programs. She also served as chair of the Department of Legal Studies and Business Ethics from 2008-2012.

Janice received her undergraduate degree and law degrees from the University of Pennsylvania.  A recipient of a Thouron Award for British-American Exchange, she received her master’s from the London School of Economics.

Search all from Janice Bellace 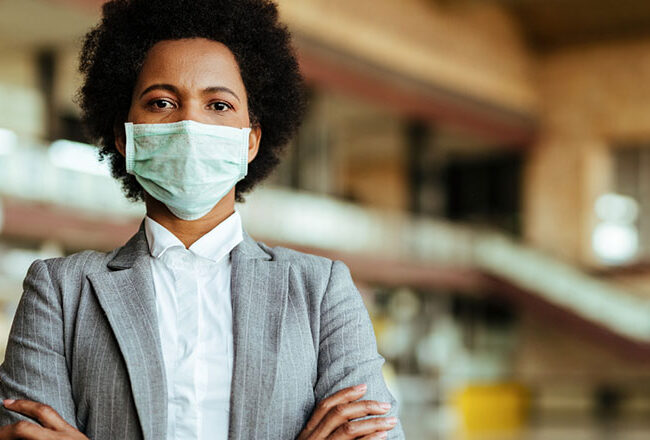 Has the Pandemic Set Female Leadership Back? 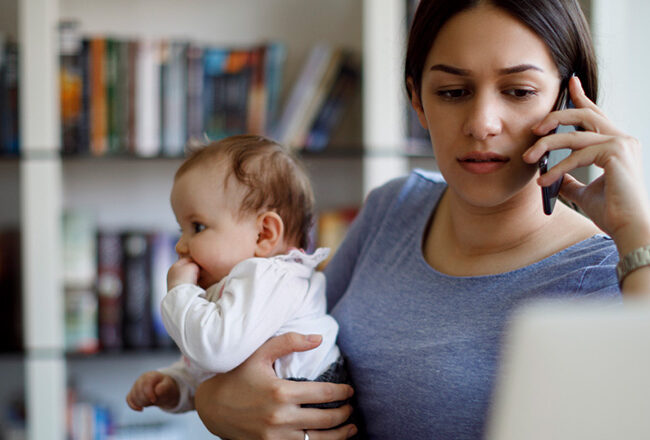 How the Pandemic Is Affecting Working Mothers 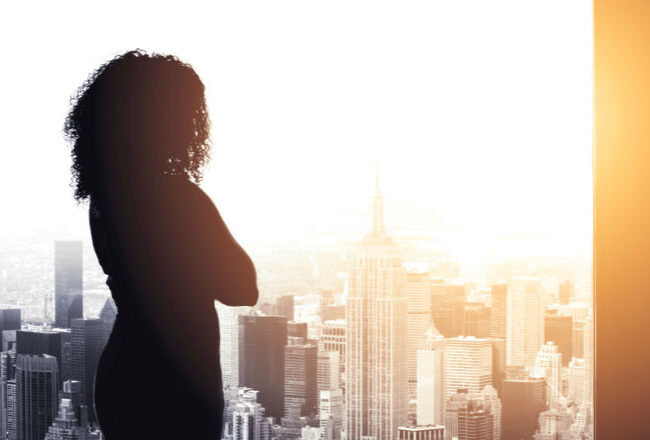 Why the U.S. Economic Downturn Could Hurt Women More