Marshall Lee Fisher is the UPS Professor of Operations, Information and Decisions at the Wharton School and co-director of the Fishman-Davidson Center for Service and Operations Management.

Fisher’s research during his 35-year career has focused on supply chain management, with a varying emphasis that has included private truck fleet scheduling, supply chain management for hard to predict fashion products and a scientific approach to retailing. Before joining Wharton in 1975, Fisher was a systems engineer in the Boston Manufacturing and Distribution Sales office of IBM and on the faculty of the University of Chicago Graduate School of Business. He has also held visiting positions in the Department of Operations Research of Cornell University, the Graduate School of Management, Delft, The Netherlands, Shanghai Jiao Tong University and Harvard Business School.

He served as president of the Institute of Management Science and of the Production and Operations Management Society. He has also held numerous advisory positions, including the MIT Sloan School of Management Visit Committee and the Harvard Business School Visit Committee. In 1981, he co-founded Distribution Analysis, Research and Technology, Inc. He served as Chairman until in 1990. In 2000, Fisher co-founded 4R Systems, Inc, where hr continues to serve as Chairman. His research has been recognized by numerous awards, including the 1977 Lanchester prize, the 1983 Edelman Prize from the Institute of Management Science, the E. Grosvenor Plowman Award from the Council of Logistics Management for contributions to logistics, the 1995, 1996, 1997, 1998 and 1999 Wharton School MBA Core Curriculum Cluster Award for teaching excellence, the 2006 Philip McCord Morse Lectureship and the 2007 George E. Kimball Medal.

Search all from Marshall Fisher 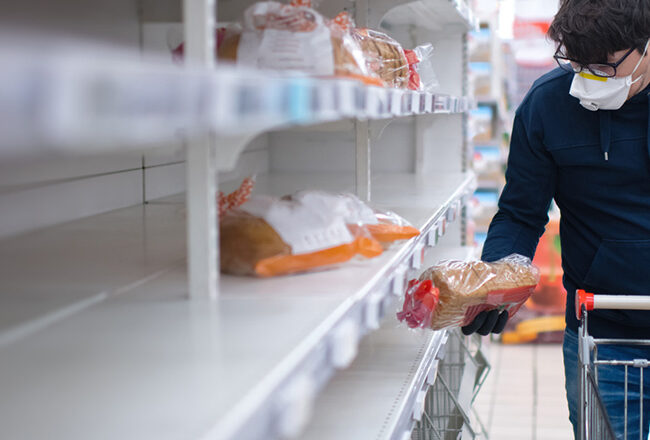 Will the Pandemic Cause Food Shortages? 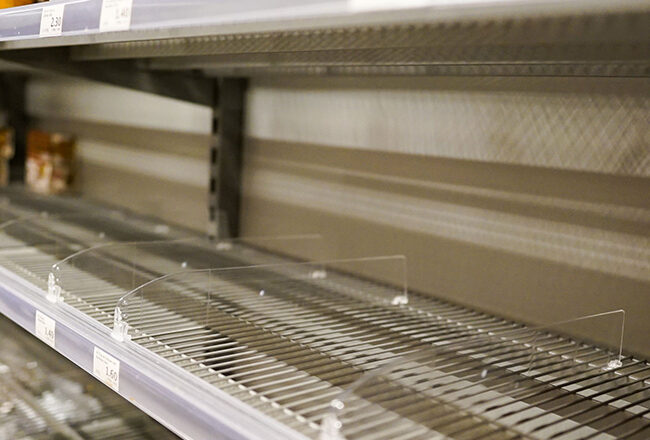 Coronavirus and Supply Chain Disruption: What Firms Can Learn 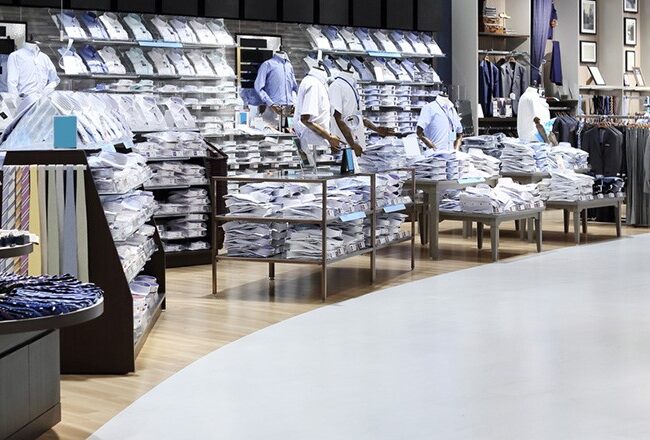 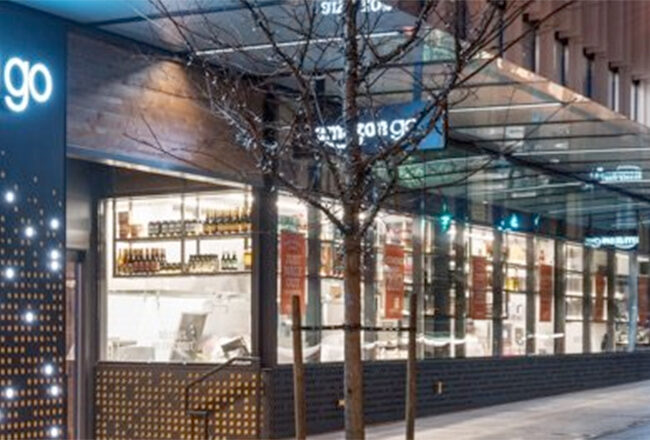 Will Amazon Go Capture the Holy Grail of Retail?