Leonard M. Lodish is Professor of Marketing and Samuel R Harrell Professor Emeritus in the Marketing Department of the Wharton School, the University of Pennsylvania. Len was the Founding Vice Dean for Wharton’s San Francisco campus from 2001-2009 and is currently Senior Advisor and co-Leader of the Venture Initiation Program in San Francisco. He was also the founding Wharton Vice- Dean for Social Impact from 2009-2012. From 1978-2017 he was co-Founder and Leader of the Wharton Global Consulting Practicum (GCP) that had subsidiary partnerships with leading business schools in Australia, Chile, Israel, Peru, China, Taiwan, India, UAE, France, and Spain.  Through the GCP program, groups of Wharton MBA’s worked with MBA students at the partner institution on real projects to help a foreign client company leverage a relationship with North America or a North American firm leverage a relationship with the partner country. GCP delivered over 400 strategically sound, fact based, operational plans to its clients.  Len was elected Chair of the Wharton Marketing Department from 1984-1988 and 1992-1994.

As a part time entrepreneur, Professor Lodish co-founded Management Decision Systems, Inc. (MDS) in 1967 with $4000 of initial equity capital.  In 1985 (after raising no other outside equity) MDS’s, 300 employees, merged with Information Resources, Inc. to become a premier international decision support and marketing data supplier. He was a corporate director of public companies Information Resources from 1986-2003, Franklin Electronic Publishers from 1992-2009, and J&J Snack Foods from 1992-2013.  He also was co-owner and co-founder of Shadow Broadcast Services in 1991 that was sold to Westwood One, Inc. in 1998. He is currently a strategic advisor to First Round Capital, Leadedge Capital, Blumberg Capital, Lumia Capital, Vintage Venture Funds, and Mentor Tech Funds. Len cofounded Musketeer Capital in 2014 to advise and invest in Entrepreneurial Ventures.

Len also is or was a director or advisory board member of private companies – Compete.com( purchased by WPP), DVtel(now a part of FLIR), Diapers.com (now Quidsi and part of Amazon), Milo.com (now part of Ebay), Notehall Inc (now a subsidiary of Chegg, Inc.), Oxicool, Sight Machine, InfoScout(sold in 2017 for almost $300 million), Realfood Works, Brad’s Raw Chips, Powergetics,Inc, (now STEM), and Totspot,  Len was the first outside director of Diapers.com which was the fastest growing Internet retailer for 2005, 2006, 2007, 2008, and 2009 and was sold to Amazon.com for over $500 million in 2011. Len was also the first outside director of Milo.com that was sold in 2010 to eBay for over $70 million after only 2 years in business. Professor Lodish has consulted with many major firms world wide, including Procter and Gamble, Anheuser Busch, Syntex Laboratories, Merck and Company, McNeil Consumer Products Company, the Campbells’ Soup Company, Bentley Systems, Inc., Merrill Lynch, the Coca-Cola Company, and Walsh/PMSI.

In 1995, he initiated, developed, and currently teaches Wharton’s Entrepreneurial Marketing MBA Course and wrote Entrepreneurial Marketing: Lessons from Wharton’s Pioneering MBA Course, with Howard L. Morgan, and Amy Kallianpur, published in 2001 by John Wiley. In 2007 Wharton Publishing published Marketing that Works: How Entrepreneurial Marketing can Add Sustainable Value to Any Sized Company, written by Len, Howard Morgan, and Shellye Archambeau.  “Marketing that Works…” was revised in 2016 with Jeffrey Babin as an additional author and published by Pearson. Len has published over 60 articles, is active as an editor in leading Marketing and Management Science Journals, and is the author of The Advertising and Promotion Challenge: Vaguely Right or Precisely Wrong, published by Oxford University Press. Len is also the co-founder and co-director of the Wharton-INSEAD “Leading the Effective Sales Force” executive program which is delivered each year in Singapore, Fontainebleau, and Philadelphia and has been running for over 40 years.

Professor Lodish has developed models and decision support systems that have been syndicated to worldwide use.  They include MEDIAC® for media planning, CALLPLAN® and ALLOC® for sales force deployment, and PROMOTER® and PROMOTIONSCAN® for promotion planning and evaluation.  He co-led a consortium of most major consumer packaged goods manufacturers, leading advertising agencies, and the major U.S. T.V. networks in a comprehensive analysis of 381 real world split cable TV experiments entitled “How T.V. Advertising Works” which appeared as the lead article in Journal of Marketing Research in August 1995 and in 1996 won the American Marketing Association’s first Paul E. Green award for the article in the journal which was most likely to have an impact on marketing practice. In 2000 this article was also awarded the Odell award for the article in the journal that had the most impact after five years and was also judged the best article after five years by the American Marketing Association’s Advertising Special Interest Group. An update to the study published in 2007 won the best article award from the editors of Journal of Advertising Research.

Len received a Ph.D. (Marketing and Operations Research) from Massachusetts Institute of Technology’s Sloan School of Management in 1968 and an A.B. (Mathematics) from Kenyon College in 1965.

In 1996 Len and his wife Susan pedaled their tandem bicycle across the U.S., and since then have done long distance bicycle rides each year which have raised over $1,800,000 for the A.L.S. (Lou Gehrig’s Disease) Association. He is an Overseer of the Philadelphia ALS Organization and a director of Penn Hillel and Neighborhood Bike Works.  Len is a licensed sailplane pilot and ardent bicycle commuter.

Search all from Leonard Lodish 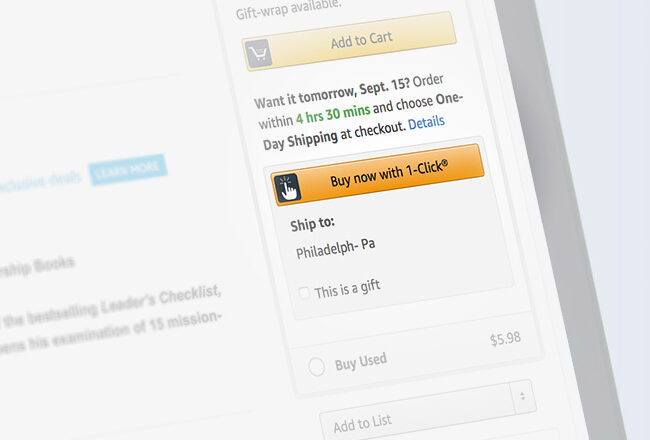 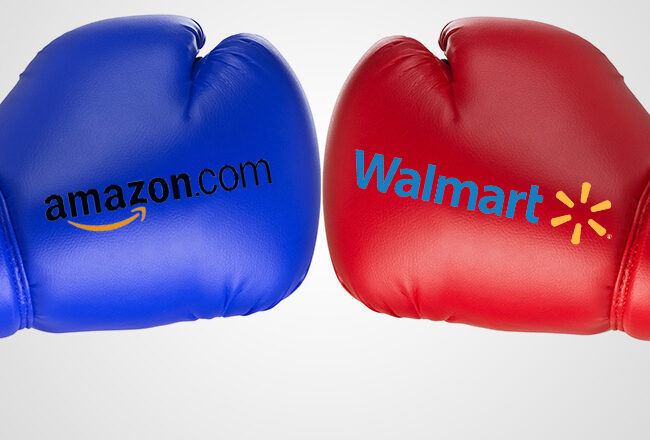 Amazon vs. Walmart: Which One Will Prevail? 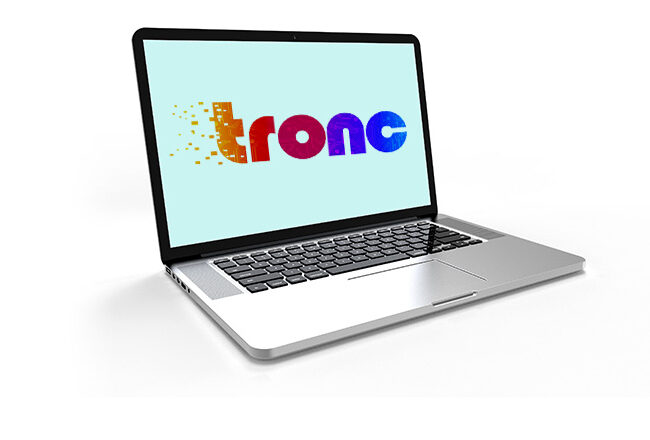 How (Not) to Name a Company in the Digital Era 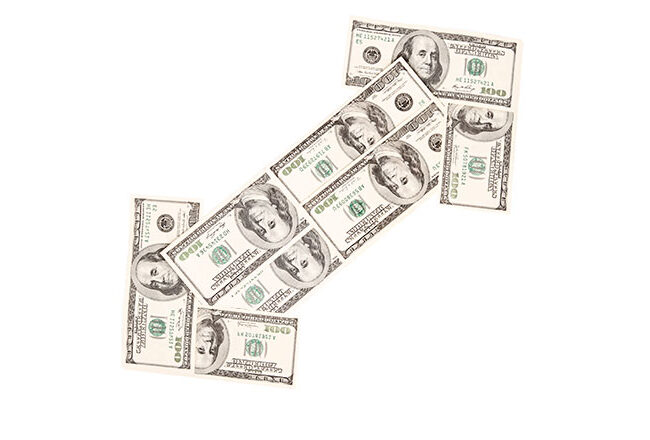 The Promise — and Perils — of Dynamic Pricing