Herbert Hovenkamp is the James G. Dinan University Professor, Professor of Legal Studies and Business Ethics, and Professor of Law. As a Penn Integrates Knowledge (PIK) Professor with appointments in Wharton and Penn Law, Professor Hovenkamp works at the intersection of antitrust law, legal history, business, patents, and innovation.

Called “the dean of American antitrust law” by The New York Times in 2011, Professor Hovenkamp received the John Sherman Award from the Antitrust Division of the Department of Justice in 2008, awarded a few times a decade for “outstanding achievement in antitrust law, contributing to the protection of American consumers and to the preservation of economic liberty.”  He is an appointed fellow in the American Academy of Arts and Sciences and American Council of Learned Societies.

Search all from Herbert Hovenkamp 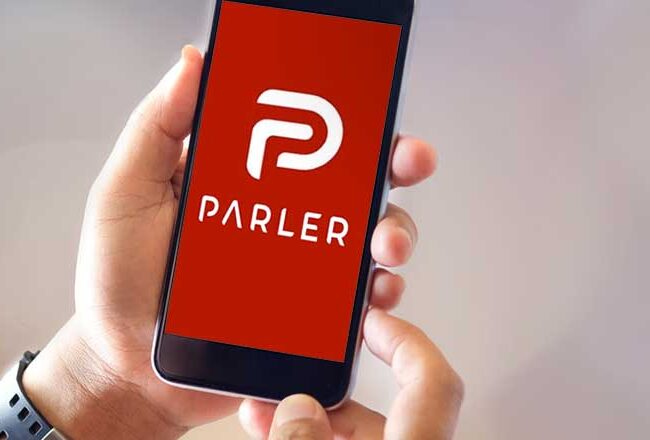 Will Parler Prevail in Its Antitrust Case Against Amazon? 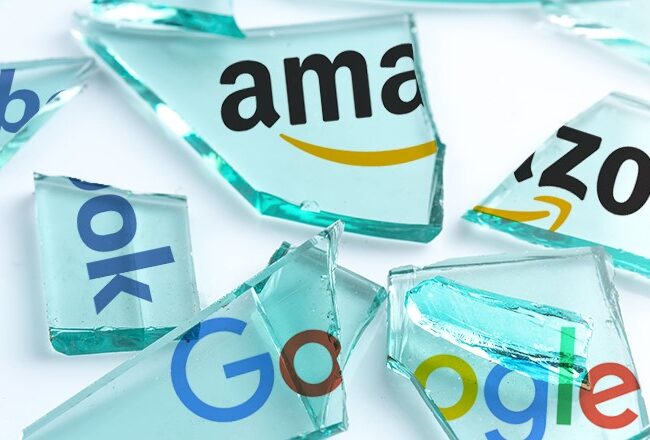 Regulating Big Tech: Is a Day of Reckoning Coming?

Why Breaking Up Big Tech Could Do More Harm Than Good 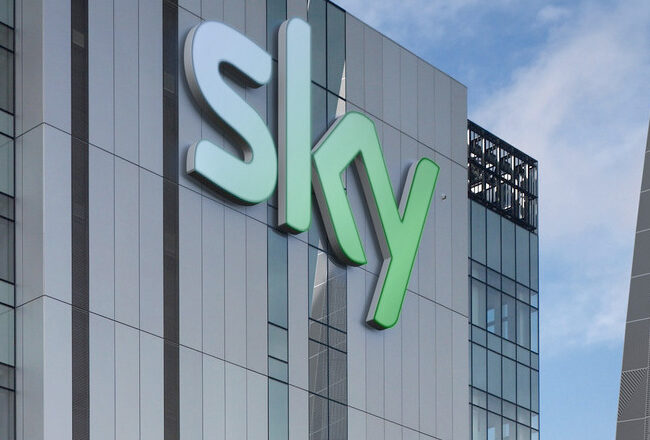 Comcast Is Paying Up for Sky: Now What?