His research interests include policing, speech analysis, ethnic politics, and political communication. He joined Wharton in 2022, where he is a faculty fellow at Analytics at Wharton and an affiliate of Penn’s Quattrone Center for the Fair Administration of Justice. Knox is co-founder of Research on Policing Reform and Accountability, a team of social scientists studying the feasibility and efficacy of policing reform.

His fellowships include the Andrew Carnegie Fellowship, and graduate research fellowships with the National Science Foundation and MIT. He received his PhD at MIT in 2017.

Search all from Dean Knox 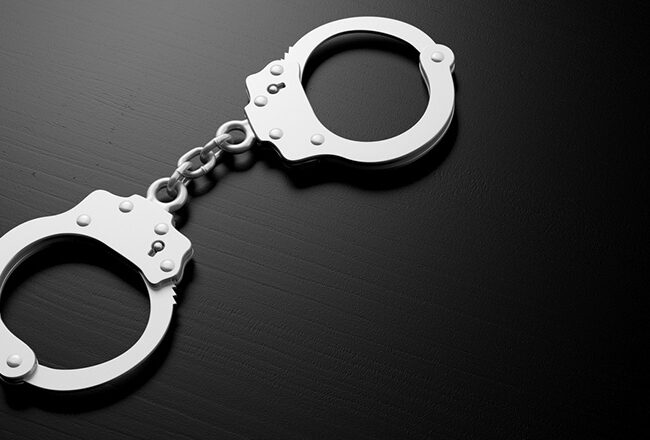 How Data Science Can Win the Debate on Police Reform