David Erickson is currently a Senior Fellow and Lecturer in the Finance Department and Co-Director of the Stevens Center for Innovation in Finance. David is also a Lecturer in Law at Penn Law/University of Pennsylvania Law School.

In addition to his responsibilities at Wharton, David acts as a consultant to both private and public companies on capital markets, corporate governance, and exploring strategic alternatives. He was also an operating partner at Bessemer Venture Partners, one of the leading global venture capital firms, and an advisory board member of Accompany, a relationship intelligence technology company (acquired by Cisco Systems, May 2018).

David has a BBA from Iowa State University and an MBA from Boston University.

Search all from David Erickson 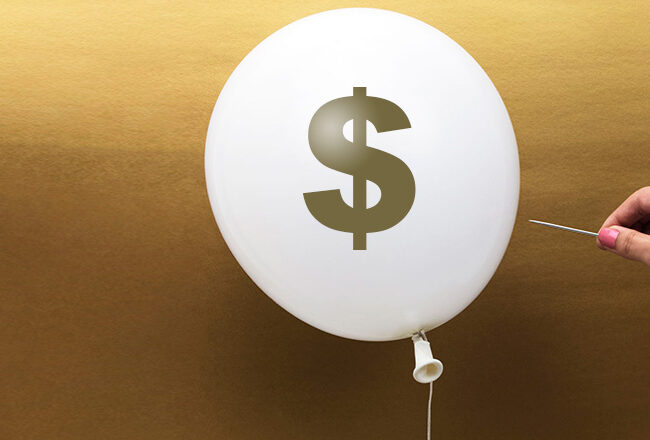 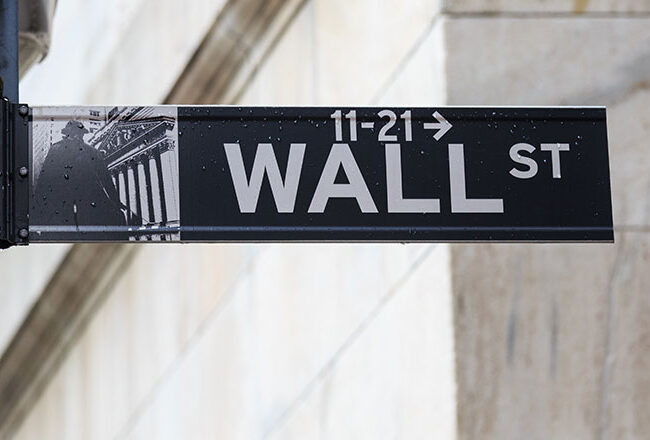 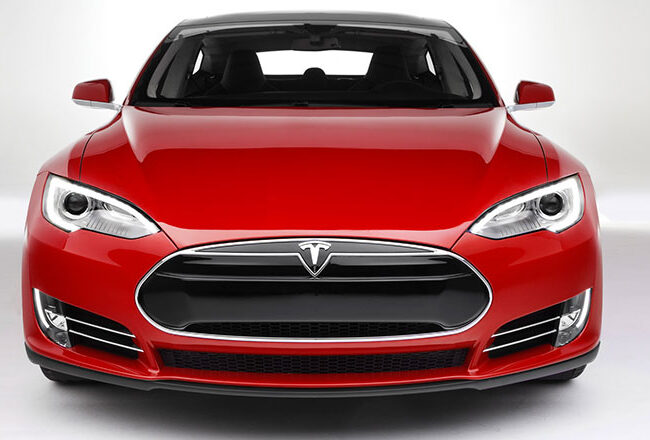 Tesla’s Stock Electrified the Market and Shorted Out…Now What?