Brian Berkey works in moral and political philosophy (including business ethics and environmental ethics). He has written on issues such as the demandingness of morality, individual and corporate obligations of justice, ethical issues arising with regard to climate change, exploitation, effective altruism, animal ethics, collective obligations, ethical consumerism, and the relationship between ideal and non-ideal theory. He is also interested in methodological issues in ethics and political philosophy, including the appropriate role of appeals to intuitions. His work has appeared in journals such as Philosophy & Public Affairs, Mind, Philosophical Studies, Canadian Journal of Philosophy, Utilitas, Business Ethics Quarterly, Journal of Business Ethics, and Journal of Applied Philosophy.

Search all from Brian Berkey 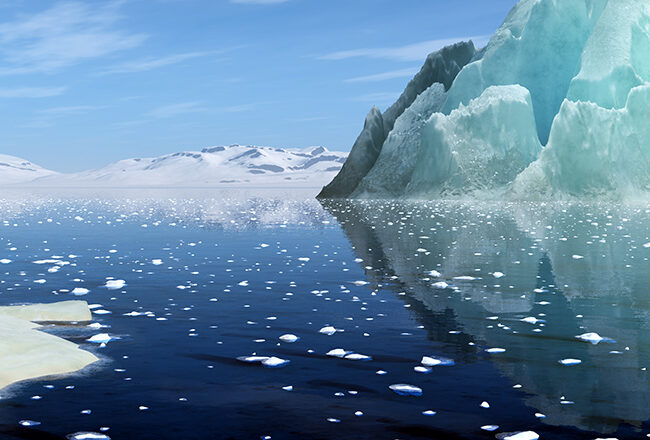 How the Biden Administration Could Tackle Climate Change 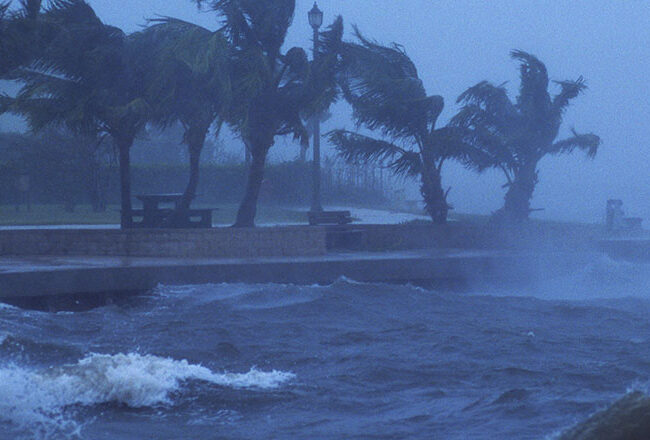 The Climate Change Debate: Will New Proposals Provide Any Solutions? 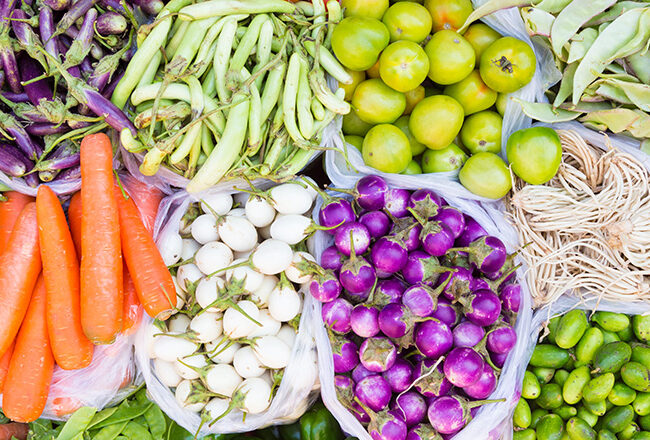 Food for Thought: Can Changing Our Diets Save the Planet? 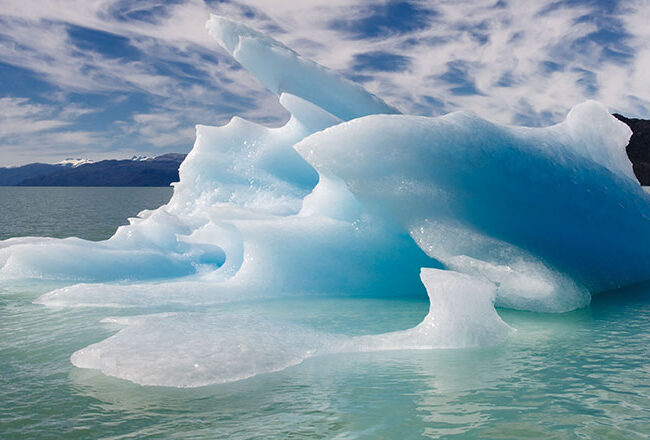 Can the World Change Course on Climate Change?