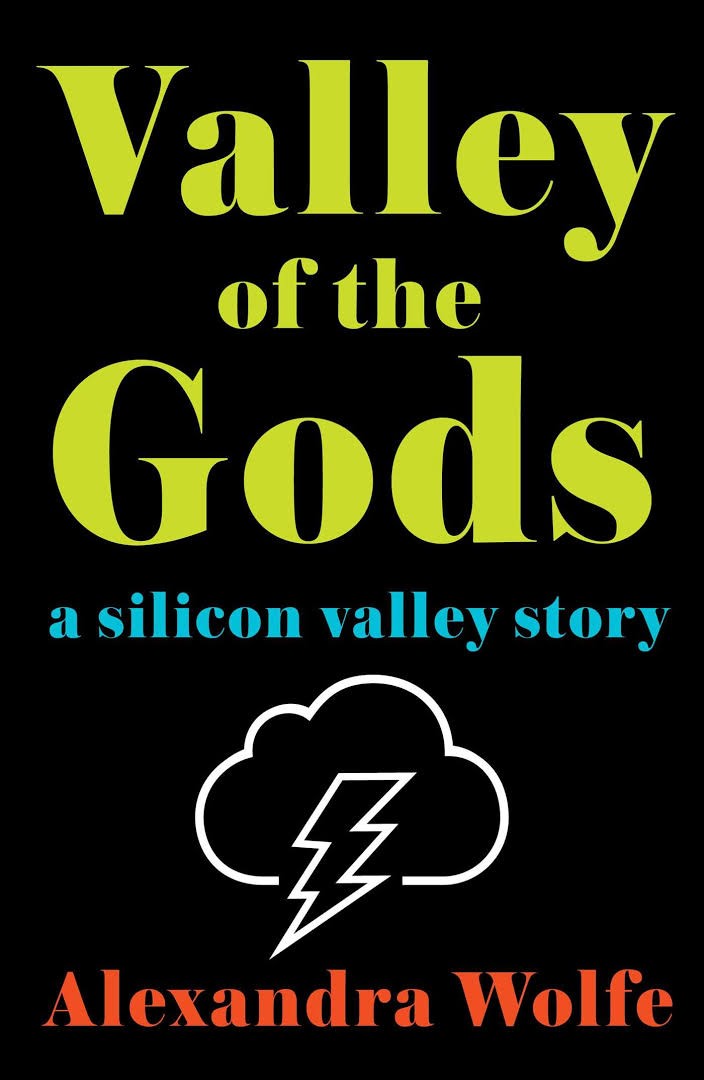 Wall Street Journal reporter Alexandra Wolfe peels back the mystique of Silicon Valley, where hordes of young entrepreneurs are hoping to strike it rich while changing the world, in her new book Valley of the Gods: A Silicon Valley Story. She follows the exploits of three promising young entrepreneurs who received $100,000 each to drop out of school and start a business through a program by billionaire venture capitalist Peter Thiel, co-founder of PayPal and an early investor in Facebook.

Wolfe paints a startling and sometimes hilarious picture of the goings on among techies in Silicon Valley. “It was so much more colorful than I imagined,” she said. Wolfe, the daughter of Tom Wolfe, New Journalism pioneer and author of the seminal The Bonfire of the Vanities, talked about her book on the Knowledge at Wharton show, which airs on SiriusXM channel 111.

“Instead of driving your Ferrari, you drive your Prius and you keep your Ferrari in the garage.”