In their book The Strategic Leader’s Roadmap, Revised and Updated Edition: 6 Steps for Integrating Leadership and Strategy, Wharton management professors Harbir Singh and Michael Useem draw on one-on-one interviews and their own research to take readers into the offices — and mindsets — of some of today’s foremost strategic leaders. In the following excerpt adapted from the book, Singh and Useem explore key steps in the development of the iPhone’s virtual keyboard to show how a “layered leadership” approach has contributed to Apple’s success.

Strategic leadership should emanate from multiple tiers in a company or a country, not just the top rung. While the enterprise’s strategic intent is conveyed by the most senior leader in the organ­ization, it is then the responsibility of the managers populating the next tier to convey the same message downward and for their own subordinate managers to do the same in turn, with strategic leadership cascading down the company pyramid in what can be termed layered leadership.

In formulating his principles for leading Apple Inc., founder and CEO Steve Jobs had put innovation at the center. One of his specific agendas was to create a “digital hub” for every private residence. He foresaw homes with linked music players, appliances, cameras, computers, telephones, security systems, and video recorders; Mac computers and their proprietary software would serve as connectors. All of the devices would be multifunctional, easy to operate, and aesthetically appealing. A new operating system, OS X, developed at a reported cost of $1 billion, would furnish the required interoperability and adaptability to subsequent generations of Intel chips.

Meanwhile, Jobs introduced devices for the digital hub one by one, each becoming a game changer in its own right. The iPod, for instance, displaced MP3 digital audio players with a smaller gadget that allowed for internet updating and a choice of songs. Serving as a first node in an ecosystem of related services, including iTunes, the iPod affirmed the potential of the digital hub strategy, knitting varied features seamlessly. Observers attributed Apple’s build­out of the iPod and the hub concept more broadly to the vision and creativity of the chief executive, but it also depended on the leadership of layers well below him.

An ‘Act of Creativity’

Consider the role of Ken Kocienda, an Apple software developer whom the company had asked to create a virtual keyboard for the new iPhone. Given the mobile device’s modest dimensions, the keys on the iPhone’s virtual keyboard would have to be tiny, and for that, devising an autocorrect function would be essential so that users could type quickly and not have to backtrack to fix mistakes. Another challenge was how to cram letters, numbers, and symbols onto the phone’s slender keyboard. Here, Kocienda’s team came up with a toggling function, allowing users to easily switch the keyboard from letters to numbers to symbols, or even the Greek alphabet. Users readily embraced both innovations.

Kocienda’s leadership of his engineering team’s decisions — along with Jobs’s leadership of his top team’s decisions — proved foundational for the iPhone’s launch. “The iPhone was an act of creativity,” Kocienda said, but “it wasn’t inevitable.” Rather, it was an “accumulation of many small choices by a group of people working together closely in a specific time and place.”

When Jobs introduced Apple’s iPhone in 2007, he anticipated it would be transformative for the company and even the industry. “Every once in a while, a revolutionary product comes along that changes everything,” Jobs said. “Today, we are introducing three revolutionary products in this class. The first is a widescreen iPod with touch controls. The second is a revolutionary mobile phone. The third is a breakthrough internet communication device. These are not separate devices, it is one device and we are calling it the iPhone.” The resulting product became one of the most successful technology combinations of all time, accounting for as much as half or more of Apple’s annual revenue for years to come.

Having successfully created the keyboard and autocorrect function for the iPhone, Apple then assigned Kocienda the role of developing a keyboard for the next big thing, the iPad. Kocienda brought in Bas Ording, a software designer who had already invented inertial scrolling, where a finger swipe can make a screen slide quickly at first but then slow down, a function that users found appealing and one that has become a standard feature on virtual screens. Kocienda’s group sought to understand whether the new iPad keyboard should be a full replica of the Mac keyboard or just a subset of the Mac’s keys. Kocienda worked with Ording and the team on a range of design concepts, converging on two prototypes. The first, a virtual replica of the full keyboard, would be familiar to Mac users. The second, which allowed users to switch the virtual keyboard from lowercase letters to capital letters and back, would be less familiar. They tested a range of sizes for the virtual keys and a variety of ways for correcting typos.

Layered Leadership at its Finest

To determine which keyboard was better, Kocienda demonstrated his options to a room of top executives, including Jobs himself, in a conference room called Diplomacy at Apple’s headquarters in Cupertino, California. As Kocienda entered the room, he saw Henri Lamiraux, vice president of engineering for iOS, the operating system created by Apple for its mobile hardware, including the iPhone, iPod, and iPad. Lamiraux reported directly to Jobs, coordinating engineering for the software and hardware interfaces for Apple products, and he served as a conduit between senior­most management and teams of engineers. Also present were Scott Forstall, senior vice president for iOS software engineering, and Greg Christie, head of the Human Interface Team. Here was the top layer, the big brass.

“Behind the launch of both the iPhone and the iPad were several layers of leadership, with the CEO resolving the final issues but engineers … reaching important decisions at their own levels.”

Kocienda displayed the two main options to them: the full Mac­ like keyboard with smaller keys and the switchable keyboard with larger keys. In earlier demonstrations with other executives, Kocienda had found little agreement on the preferred option. As Jobs and the top team looked on now, Kocienda opened two screens on a prototype iPad. “There are two designs,” he explained. “One has more keys, like a laptop keyboard, and the other has bigger keys,” like “a scaled-­up iPhone. We are thinking of offering both. Try the zoom key to switch between them.”

Flipping from one to the other, Jobs tested each of the versions several times. Revealing no emotion or preference yet, he turned to Kocienda. “We only need one of these, right? Which one do you think we should see?” Kocienda was taken aback, having assumed that this was a choice for the upper layer, not his own. With time for only a moment’s reflection, he shot back, “I’ve started to like the layout with the bigger keys. I think I could learn how to type on it.” He added that the autocorrect feature already on the iPhone could easily be incorporated here. Jobs responded, simply but fatefully, “OK. We’ll go with the bigger keys.”

Behind the launch of both the iPhone and the iPad were several layers of leadership, with the CEO resolving the final issues but engineers like Kocienda reaching important decisions at their own levels. The formula for the layered leadership included clearly defined goals for each, frequent communications among the layers, a shared tempo to keep all layers on track, and continual feedback up and down the layers. For navigating the several layers, Kocienda invented his own roadmap: “Remove distractions to focus attention where it needs to be. Start approximating your end goal as soon as possible. Maximize the impact of your most difficult effort. Combine inspiration, decisiveness, and craft to make demos.” Also, listen “to feedback from smart colleagues,” and then, “creative selection moves us step by step from the spark of an idea to a finished product.” 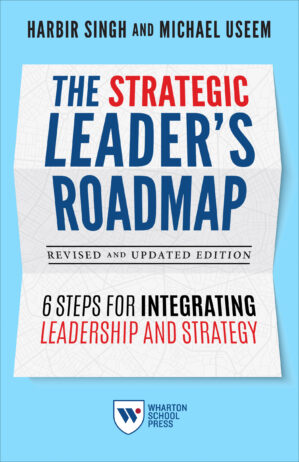 Get The Strategic Leader's Roadmap, by Harbir Singh and Michael Useem 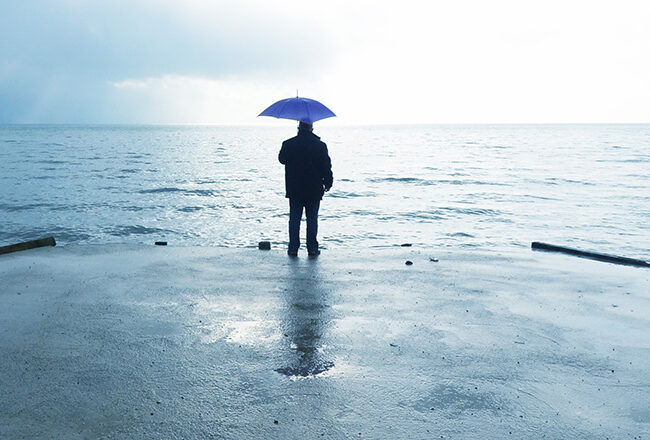 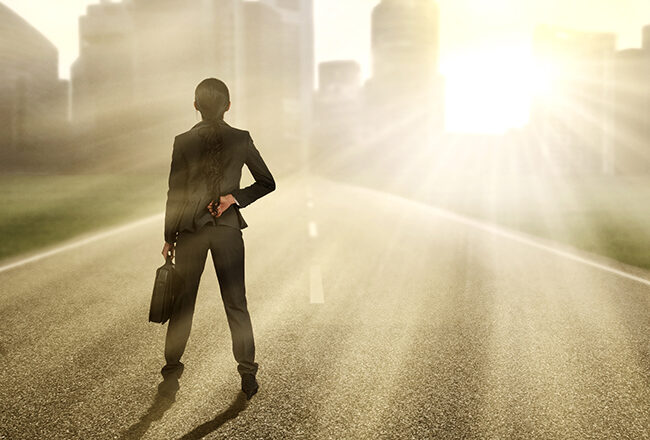 How to Cultivate an ‘Entrepreneurial Spirit’