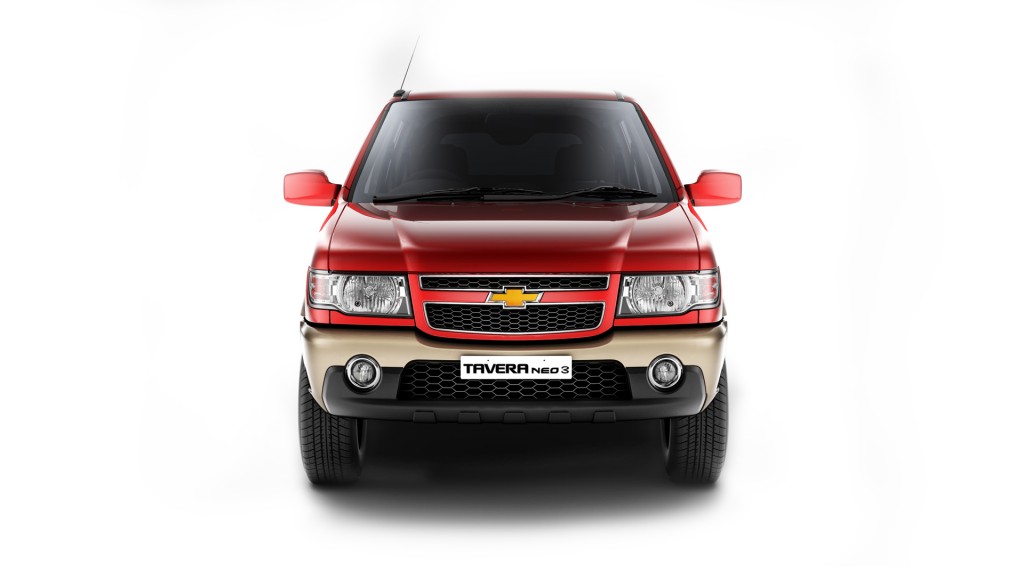 General Motors has joined the list of multinationals in the hot seat in India. In one of the largest vehicle recalls in the country, GM recently recalled more than 114,000 Tavera sports utility vehicles produced between 2005 and 2013 due to issues related to emission standards.

But, as it turns out, there are more serious violations. A few days before the recall, GM admitted to the Indian government that an internal probe had revealed that its employees had manipulated the engines of test vehicles to meet the statutory requirements.

According to media reports, in a letter to the department of heavy industries GM said: “Investigations initiated by the company have revealed that over a period of time some employees of the company engaged in the practice of identifying engines with lower emission, which were fine-tuned and kept aside to be used for installation on vehicles during inspection.” Following this, GM has reportedly let go more than 50 employees including Sam Winegarden, head of global engineering, and Anil Malhotra, chief financial officer of GM India.

Business daily The Economic Times reports that Greg Martin, a GM spokesman at the firm’s Detroit headquarters, declined to comment on internal personnel matters but said: “General Motors’ investigation into our recall of the Chevrolet Tavera, which is built and sold exclusively in India, identified violations of company policy. GM subsequently dismissed several employees….” Meanwhile, the Indian government has initiated an investigation to establish if there was any other collusion and systemic procedural lapses.

The Tavera recall has put the entire auto industry in India under increased scrutiny. Observers say that it is unlikely that such manipulation can happen without the collusion of many different stakeholders — including officials from government departments. They also add that such manipulation could be happening in other auto firms, too, both multinational and Indian.

At present, India has only a voluntary recall policy and in the past year, more than 300,000 vehicles have been recalled by different companies including Ford, Honda and Nissan. The Indian government is now looking at introducing a mandatory vehicle recall policy, which could include penalties by way of fine or stoppage of production.

Rakesh Batra, a partner and national leader of the automotive sector at Ernst & Young India, says that a mandatory recall policy would be a step in the right direction. “At the end of the day, it is about protecting consumer interest. Individual car owners typically don’t come to know what is happening to other vehicles of a particular model. So if there is a defect caused by poor design or poor manufacturing or poor servicing by the OEM, and there is a law that holds the OEM accountable for that, then from a consumer point of view, it is good thing.”

With the Tavera incident General Motors has joined the list of multinationals including Reebok, Walmart, Cadbury (now renamed as Mondelez International) and Nokia that have come under scrutiny in India for violating regulations. IBM India is also reported to have let go 24 employees last month for overstating revenues in 2011-2012. Apparently the employees did this to achieve their financial targets.

Shriram Subramanian, managing director of InGovern Research Services, a Bangalore-based corporate governance research firm, notes that good corporate governance exists in a larger ethos. “The chalta hai attitude [loosely translated as anything goes] that pervades life in India gets extrapolated to multinationals also. But companies need to draw their boundaries of acceptable practices very tightly,” Subramanian says. “It is the responsibility of the companies to set the tone upfront. The moment the boundaries are well set, employees will learn to work within the constraints.”

GM India is tightlipped on the matter. The media bureau at the company’s communications division in Detroit directed queries from India Knowledge at Wharton to the vice-president of corporate affairs in India but he did not take calls or respond to emails.