Over the last 15 years, China Evergrande Group has embarked on an astonishing growth path that saw its four-person team become one of the largest and most well-known real estate developers in China. The company’s explosive growth was built on a ‘high debt, high leverage, high turnover, and low cost’ model. But those giddy days are behind it. Evergrande’s old formula for success has been curtailed by government efforts to limit excessive corporate debt, with regulators sharply restricting access to credit, particularly financing through trusts and other shadow banking channels. Today, Evergrande and other top real estate developers are feeling the pinch from credit tightening as the country’s economy slows down overall. (This report in Chinese.) 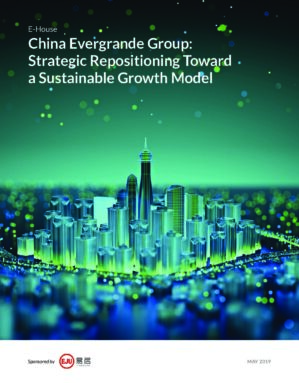