Susan Wachter is Sussman Professor and Professor of Real Estate and Finance at the Wharton School of the University of Pennsylvania. From 1998 to 2001, she served as Assistant Secretary for Policy Development and Research, U.S. Department of Housing and Urban Development, the senior urban policy official and Principal Advisor to the Secretary. During her tenure at HUD, Wachter’s office was responsible for the New Markets Tax Credit, the major legislative initiative for urban revitalization, with the goal of attracting private capital into low-income communities. At the Wharton School, she was Chairperson of the Real Estate Department and Professor of Real Estate and Finance from July 1997 until her 1998 appointment to HUD. At Penn, she co-founded and currently is Co-Director of the Penn Institute for Urban Research. She also founded and currently serves as Director of Wharton’s Geographical Information Systems Lab. She was the editor of Real Estate Economics from 1997 to 1999 and currently serves on the editorial boards of several real estate journals. Wachter is the author of more than 200 scholarly publications and the recipient of several awards for teaching excellence at the Wharton School. Her forthcoming edited volume, Fair Housing, will be published by Penn Press. Previous volumes include Shared Prosperity in America’s Communities and Neighborhoods and Life Chances. Wachter has served on multiple for-profit and not-for-profit boards and currently serves on the Affordable Housing Advisory Committee of Fannie Mae and the Office of Financial Research Advisory Committee of the U.S. Treasury. She frequently comments on national media and testifies to Congress on U.S. housing policy.

Search all from Susan M. Wachter 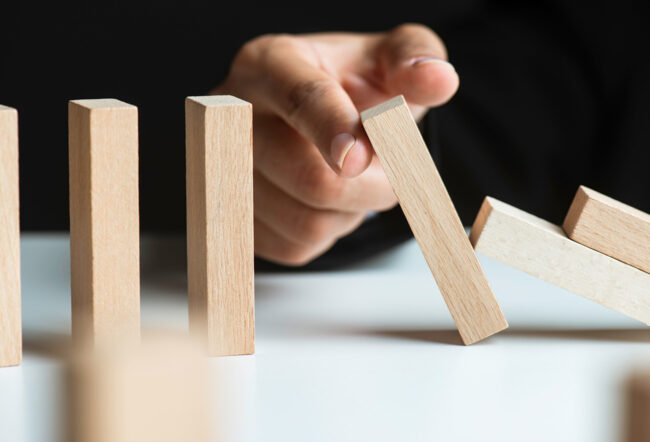 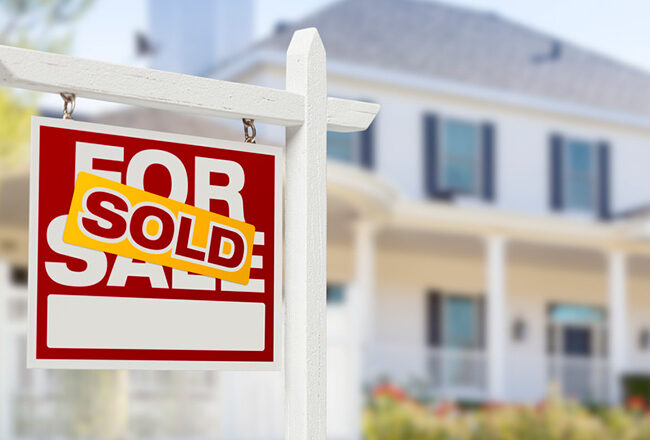 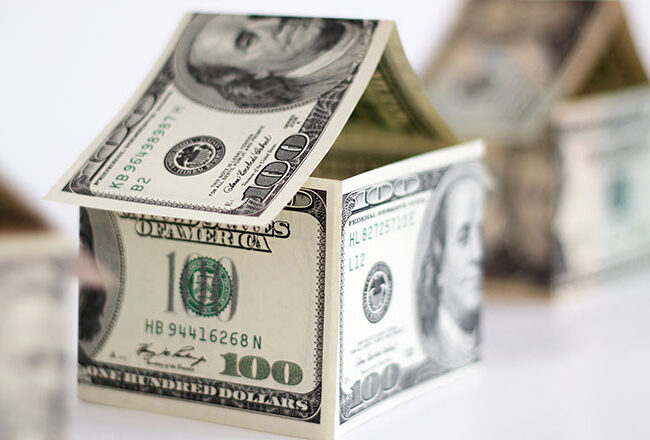 Why Tax Changes Are Hurting the Housing Market