Steven O. Kimbrough is a Professor of Operations, Information and Decisions at the Wharton School. His research interests include artificial intelligence and computational rationality, decision support systems, evolutionary computation (including genetic algorithms) and metaheuristics for constrained optimization, logic modeling and agent communication languages, and text mining.

He was principal investigator for the US Coast Guard’s KSS (knowledge-based decision support systems) project, and co-principal investigator on the Logistics DSS project, which is part of DARPA’s Advanced Logistics Program. He was a Fellow of the Artificial Intelligence Center at the University of Georgia, and was the Atlantic Richfield Foundation Term Chair in Decision Sciences at the University of Pennsylvania.

Kimbrough has written two books: “Formal Modelling in Electronic Commerce published in 2004,” and “Agents, Games, and Evolution: Strategies at Work and Play” in 2012.

He earned a PhD in Philosophy, an MS in Industrial Engineering, and a BA from the University of Wisconsin-Madison.

Search all from Steven Kimbrough 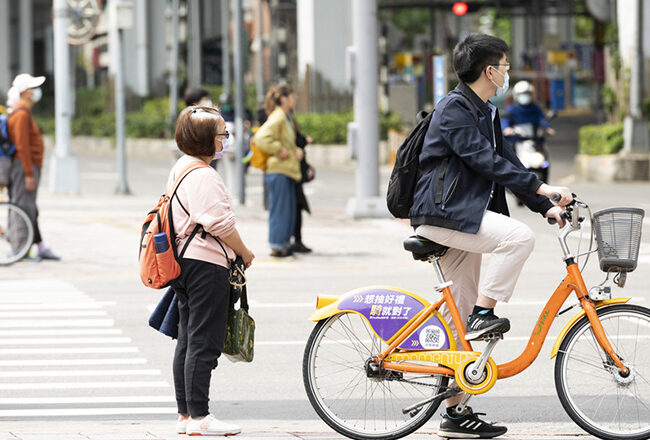 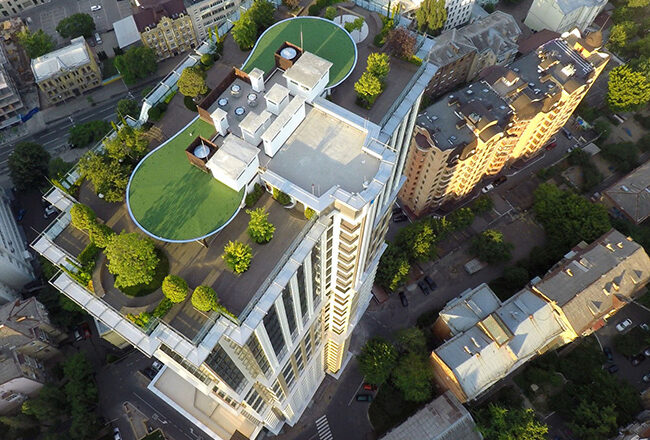 Curbing Climate Change: 30 Solutions That Could Make an Impact 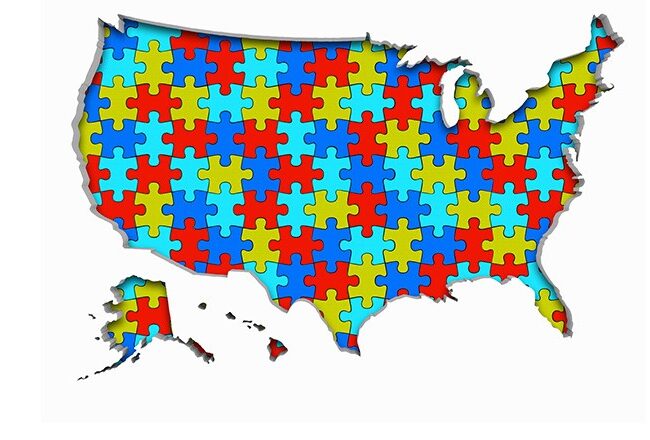 How to End Partisan Gerrymandering: Get the Public Involved 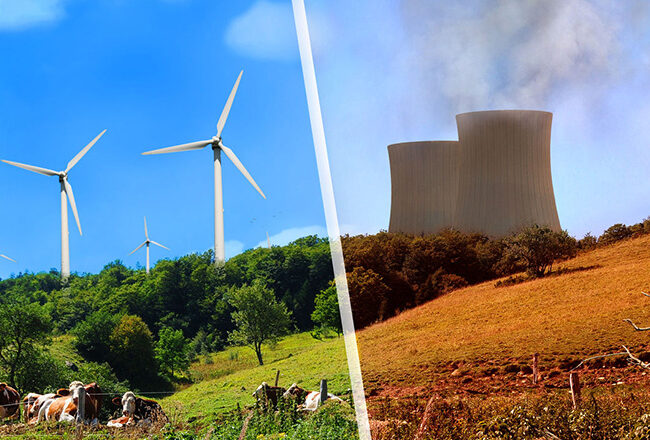 Is a Transition to Renewable Energy on the Verge of Being Unstoppable?