Sidney Winter is the Deloitte and Touche Professor Emeritus of Management at the Wharton School.

His career has included a total of about eight years in policy research or government roles. The rest has been spent in academia, often with one foot in the economics department and the other in public policy or management. From the start, he has pursued a theoretical perspective on firm behavior that is more realistic than the neoclassical standard brand and also provides better foundations and stronger links to studies of innovation, organization and managerial practice.

With Richard Nelson, he developed the leading modern statement of an evolutionary view of economics, which in its firm-level aspects seems to meet the requirements just named. Outside of the domains of firm behavior and evolutionary theory, he has published on a variety of topics, ranging from general equilibrium theory to weather forecasting and beyond.

In 2008, he became the fourth recipient of the Viipuri Prize in Strategic Management, awarded in Lappeenranta, Finland, and was named the Distinguished Lecturer of the Technology and Innovation Management division of the Academy of Management.

He holds a PhD and MA from Yale University, and a BA from Swarthmore College.

Search all from Sidney G. Winter 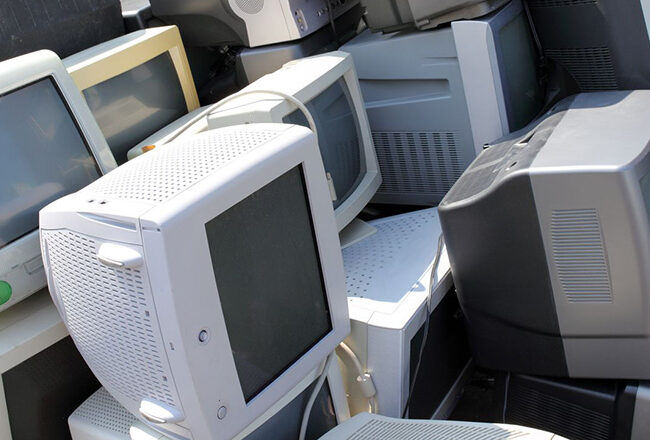 A ‘History-friendly’ Way to Look at Tech Innovation

Why Economists Failed to Predict the Financial Crisis

Getting It Right: Making the Most of an Opportunity to Update Market Regulation

Wanted: A President Who Can Lead During a Time of ‘Daunting’ Challenges