Shane T. Jensen is a Professor of Statistics and Data Science at the Wharton School. His research interests include applications in bioinformatics, bayesian multi-level modeling, statistical computing and mcmc methods, and statistics in sports.

He joined Wharton in 2004 and has won several awards, including the Leonard J. Savage Award for best thesis in Application Methodology from the International Society for Bayesian Analysis, the David W. Hauck Award for Outstanding Teaching, and the Sports in Statistics Award for Contributions to the Statistics in Sports Community from the American Statistical Association.

Search all from Shane Jensen 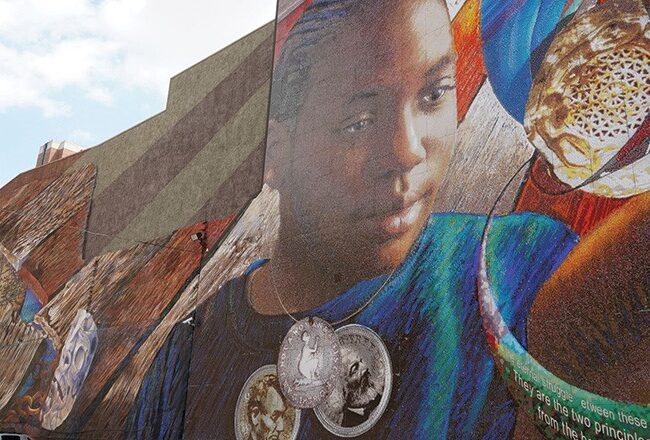 How Urban Planners Can Encourage ‘Vibrancy’ — and Create Safer Cities

Sports by the Numbers: Predicting Winners and Losers

The Use — and Misuse — of Statistics: How and Why Numbers Are So Easily Manipulated