Serguei Netessine is Senior Vice Dean for Innovation and Global Initiatives and Dhirubhai Ambani Professor of Innovation and Entrepreneurship at the Wharton School, University of Pennsylvania. He lived, taught and worked with companies in the USA, Russia, France and Singapore.

Professor Netessine received BS/MS degrees in Computer Science and Electrical Engineering from Moscow Institute of Electronic Technology and, after working for Motorola and Lucent Technologies, he also received MS/PhD degrees in Operations Management from the University of Rochester. His current research focuses on business model innovation and operational excellence and he worked on these topics with numerous organizations around the world including Federal Aviation Administration (USA), Lockheed Martin, Safeway, Kohl’s, Dillard’s, Jo-Ann, Procter & Gamble, McDonald’s, Rolls Royce, Comcast, Expedia, Sberbank, Temasek, Keppel, ABB and US Air Force. He is an active angel-investor in technology startups and he serves on advisory boards of multiple ventures around the world. Professor Netessine is a frequent speaker on innovation at global events including World Knowledge Forum (Seoul) and World Economic Forum (Davos). He recently served on The Future of the Economy Committee of Singapore government.

Professor Netessine has been the recipient of many teaching awards for delivering classes to MBA and Executive MBA students at the Wharton School and INSEAD, and he frequently teaches in Executive Education Programs. Prolific academic writer, professor Netessine holds senior editorial positions at several leading academic journals and he co-authored dozens of publications in prominent management journals, including Harvard Business Review. His work has received extensive media coverage in CIO Magazine, The Economist, Forbes, Multichannel Merchant, New York Times, US News, and Strategy & Business and other media outlets. He is co-author of The Risk-Driven Business Model: Four Questions that Will Define Your Company (Harvard Business Press, 2014). His full list of publications, media mentions and industry activities can be found on his website.

Search all from Serguei Netessine 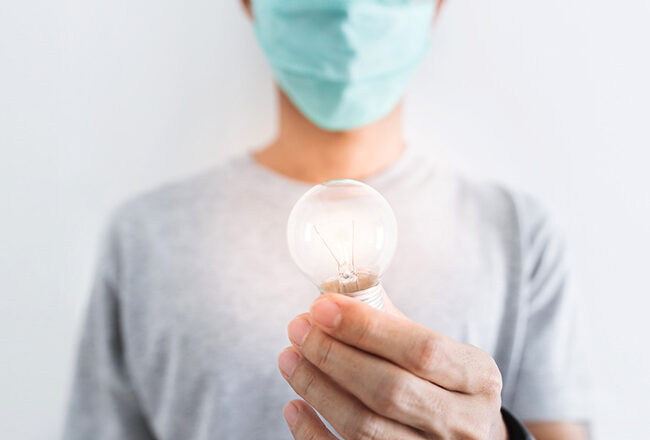 Innovate or Perish: What Businesses Should Learn from the Pandemic 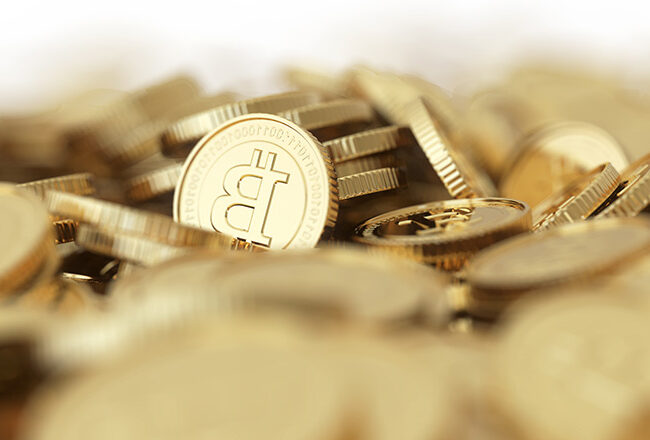 How to Design an Effective Initial Coin Offering 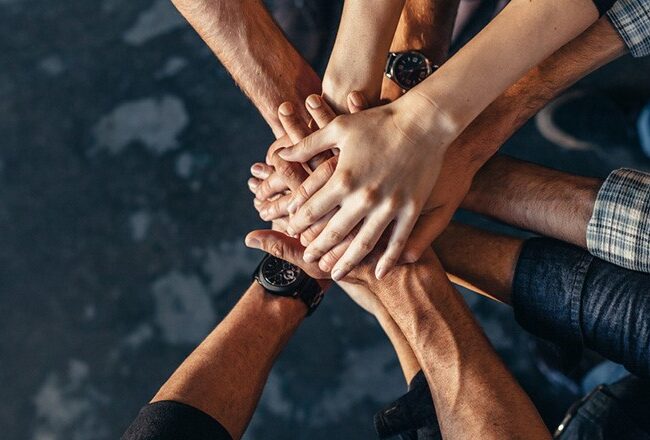 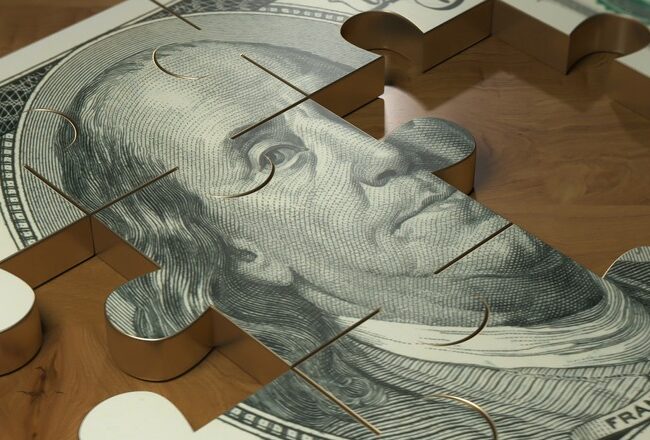 Why Partnerships Are the Future for Fintech