Robert Hughes was appointed to the Wharton School as an assistant professor of business ethics in 2015. He received his PhD in philosophy from UCLA in 2010 and his AB in philosophy from Harvard University in 2001. He has completed post-doctoral fellowships in the Department of Bioethics at the National Institutes of Health and in the Law and Philosophy Program at UCLA.

Robert’s areas of specialization include applied ethics, philosophy of law, and political philosophy. His work in legal philosophy focuses on the possibility of laws that lack coercive enforcement and the ethical obligation to obey unenforced and under-enforced laws (including the obligation to obey such laws in business contexts). His work in applied ethics focuses on ethical constraints on fair transactions. He has also worked on democratic theory and on issues of justice in medical care and research.

Robert has taught a wide range of courses on applied and theoretical ethics, political philosophy, and legal theory. As a graduate student, he received a Yost Prize for his work as a teaching assistant in the UCLA Department of Philosophy.

Search all from Robert Hughes 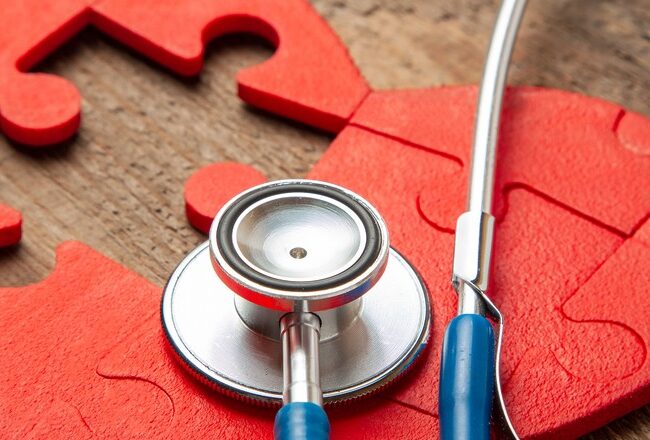 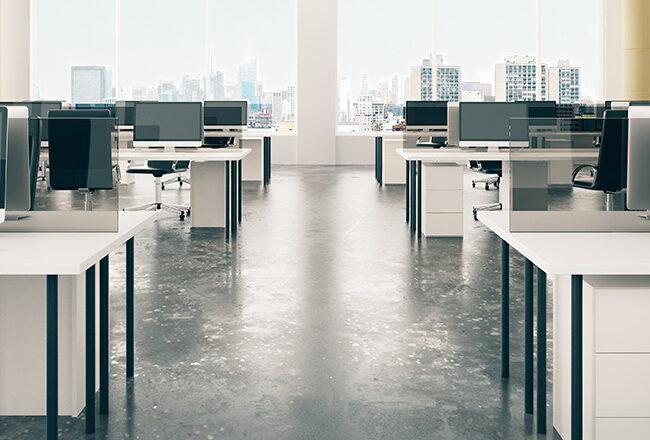 The Post-COVID Workplace: Will Employees Be Safe? 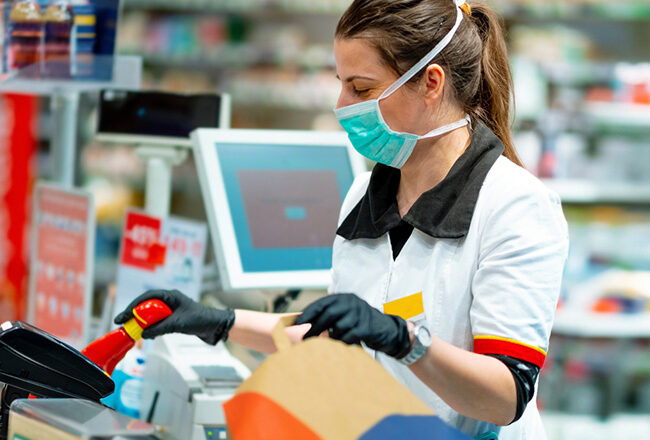 Employers Must Do Right by Workers on Safety 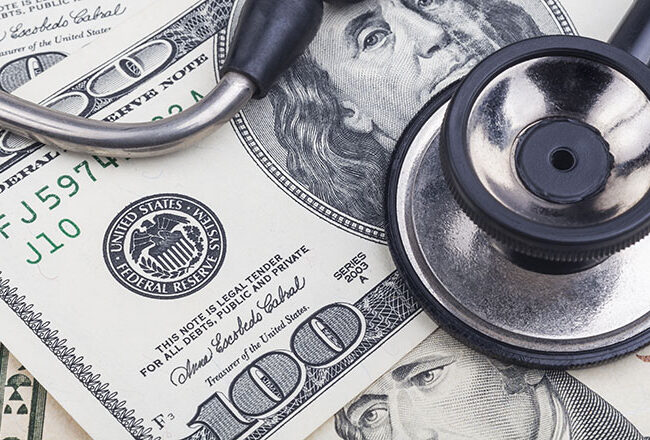 Equal Health Care for All: A Philosopher’s Answer to a Political Question