Richard J. Herring is the author of more than 150 articles, monographs, and books on various topics in financial regulation, international banking, and international finance. At various times his research has been funded by grants from the National Science Foundation, the Ford Foundation, the Brookings Institution, the Sloan Foundation, the Council on Foreign Relations, and the Royal Swedish Commission on Productivity. He served as Vice Dean and Director of the Wharton Undergraduate Division from 1995 – 2000 and from 2000 – 2006, he was Director of the Lauder Institute, a dual degree program that combines an MBA with an MA in international studies and a high level of proficiency in one of seven foreign languages.

Outside the university, he is co-chair of the US Shadow Financial Regulatory Committee and Executive Director of the Financial Economist’s Roundtable. He is also a member of the FDIC Systemic Resolution Advisory Committee, the Systemic Risk Council and the Hoover Institution Working Group on Resolution Policy and serves as an independent director on the boards of Barclays Bank Delaware, the Deutsche Funds and the Aberdeen Singapore and Japan Funds.

Herring received his undergraduate degree from Oberlin College in 1968 and his PhD from Princeton University in 1973.

Search all from Richard Herring 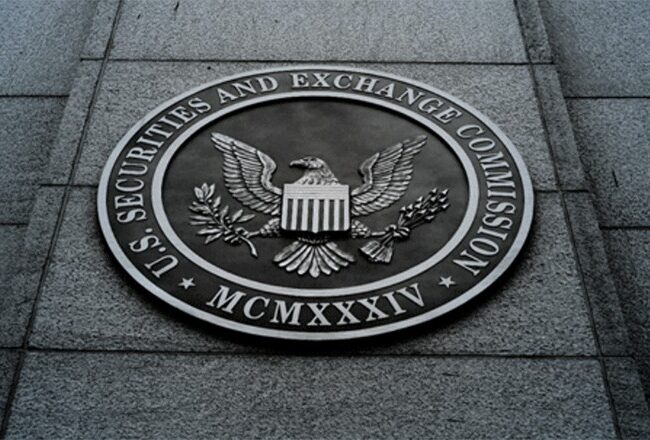 Why the SEC Should Limit Its Mandates on ESG Disclosures 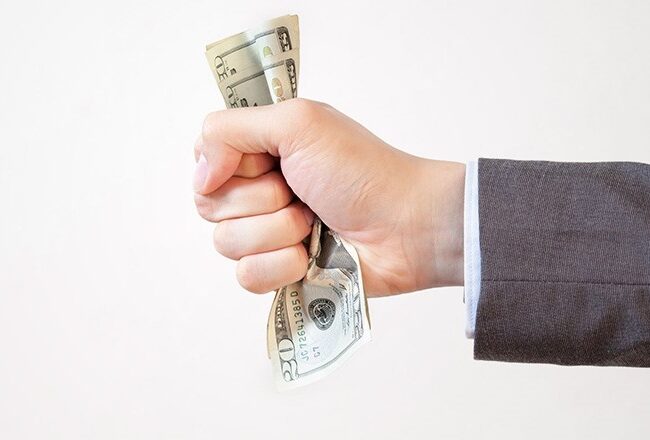 Can Stress Tests Be Effective Crisis-fighting Tools for Banks? 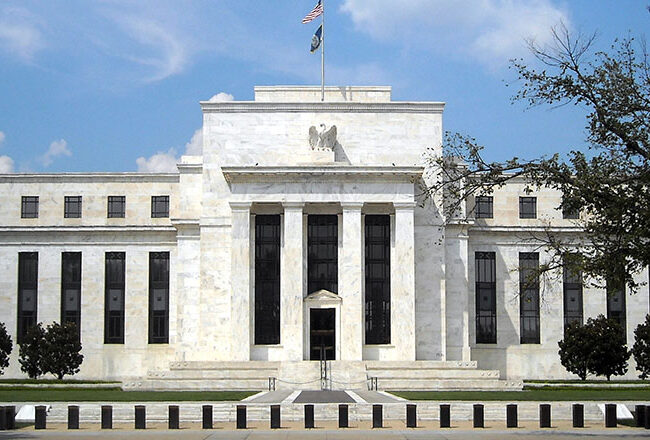 How the Fed’s Wait-and-see Stance Helps the Markets 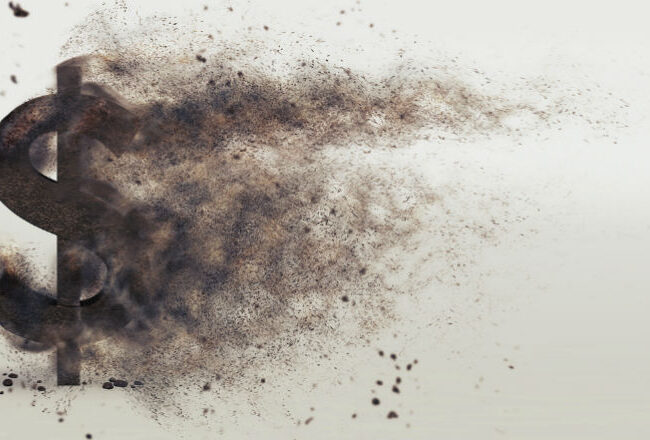