Philip Tetlock is the Leonore Annenberg University Professor in Democracy and Citizenship, and Professor of Psychology at the University of Pennsylvania, and is a Professor of Management at the Wharton School.

He joined Wharton in 2011 and previously held appointments at University of California, Berkeley, and Ohio State University. He has also been a Fellow at the Center for Advanced Study in the Behavioral Sciences at Stanford and the Russell Sage Foundation.

His research programs have explored a variety of topics, including: the challenges of assessing “good judgment” in both laboratory and real-world settings; the criteria that social scientists use in judging judgment and drawing normative conclusions about bias and error.

He holds a PhD from Yale University, and an MA and BA from the University of British Columbia.

Search all from Philip Tetlock 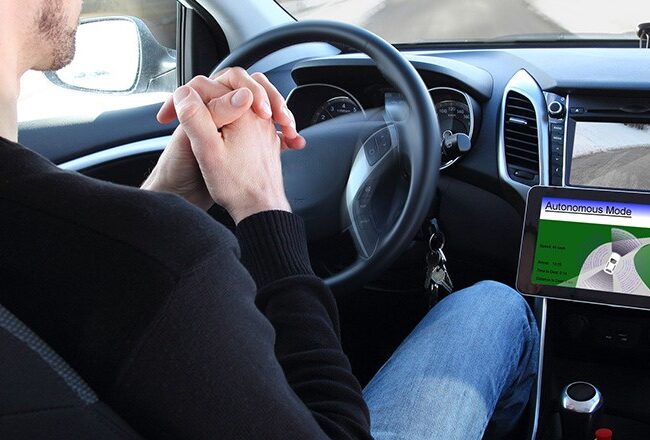 Long Road Ahead: The Promise — and Perils — of Self-driving Cars 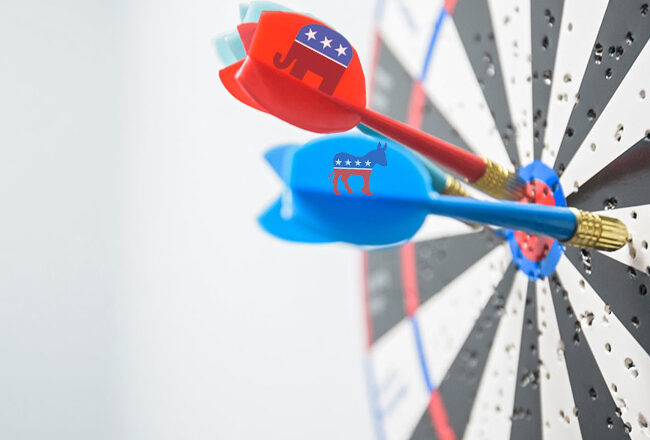 How to Avoid the Perils of Political Forecasting 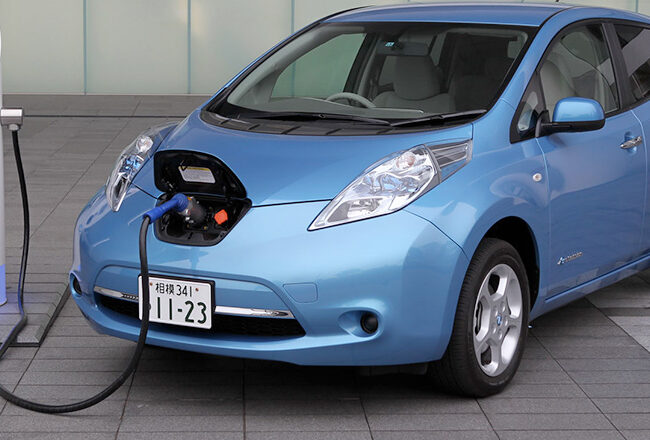 When Will Electric Cars Go Mainstream? 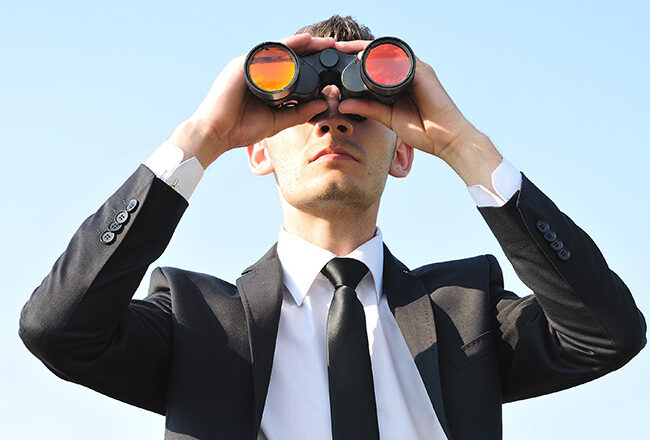 Why Even the Best Forecasters Sometimes Miss the Mark