Michael Platt is a neuroscientist known for asking some of the most challenging questions in 21st-century neuroscience — and conceiving innovative ways to find the answers. Principle questions focus on the biological mechanisms that underlie decision making in social environments, which has broad-scale implications for improving health and welfare in societies worldwide. Broad expertise in psychology, economics, evolutionary biology, and ethology — in addition to collaborations with colleagues in these fields — has enabled him to reach ever-deeper levels of understanding about the neural bases of cognitive behavior.

Michael received his BA at Yale and his PhD at the University of Pennsylvania, both in anthropology, and did a post-doctoral fellowship in neuroscience at New York University. His work has been supported by the National Institutes of Health, the Klingenstein Foundation, the James S. McDonnell Foundation, the EJLB Foundation, Autism Speaks, the Broad Foundation, the Klarman Family Foundation, the Simons Foundation, and the Department of Defense, among others. He is the winner of a MERIT award from the National Institute of Mental Health and the Ruth and A. Morris Williams Faculty Research Prize in the Duke University School of Medicine, and was an Alfred P. Sloan Foundation Fellow. He has given the SAGE Lecture at UC Santa Barbara and has received the Astor Visiting Professor award at Oxford University (deferred). Michael has authored over 90 peer-reviewed papers and over 40 review and opinion papers, and his work has been cited over 4,000 times. Michael is an editor of major textbooks in neuroscience and cognitive neuroscience, and he is a former president of the Society for Neuroeconomics.

A revered instructor and mentor, Michael won the Master Teacher/Clinician Award from the Duke University School of Medicine. He is the former director of the Duke Institute for Brain Sciences, former director of the Center for Cognitive Neuroscience at Duke University, and founding co-director of the Duke Center for Neuroeconomic Studies. Michael’s work has been featured in the New York Times, Washington Post, Wall Street Journal, Newsweek, the Guardian, and National Geographic, as well as on ABC’s Good Morning America, NPR, CBC, BBC, and MTV. He has also served as a consultant on several films, including The Fountain (Warner Bros., Darren Aronofsky, director); as a scientific advisor to NOVA; and on the Scientific Advisory Boards of several companies.

Search all from Michael Platt 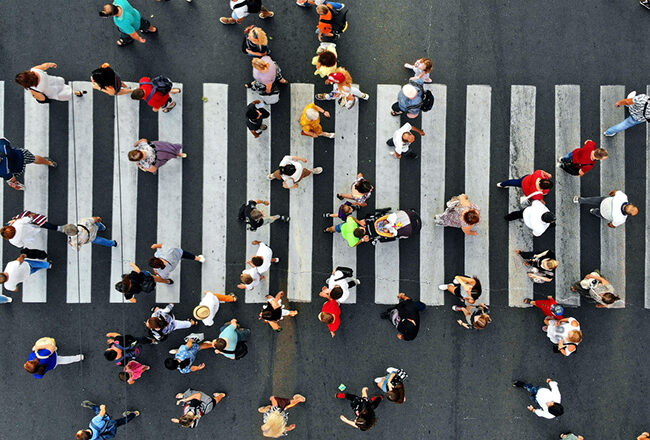 Perspective Taking: A Brain Hack That Can Help You Make Better Decisions 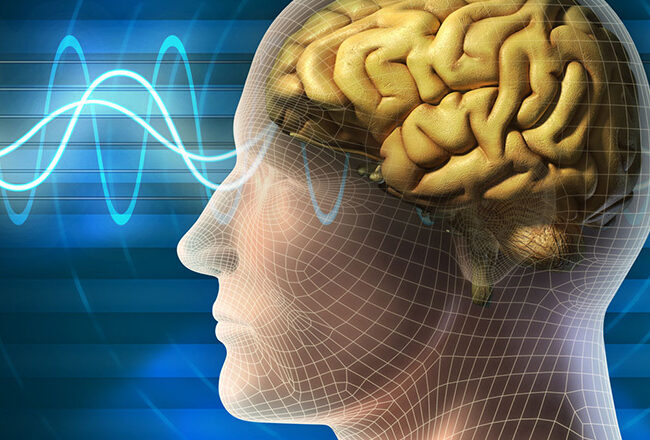 How Neuroscience Can Transform Your Leadership 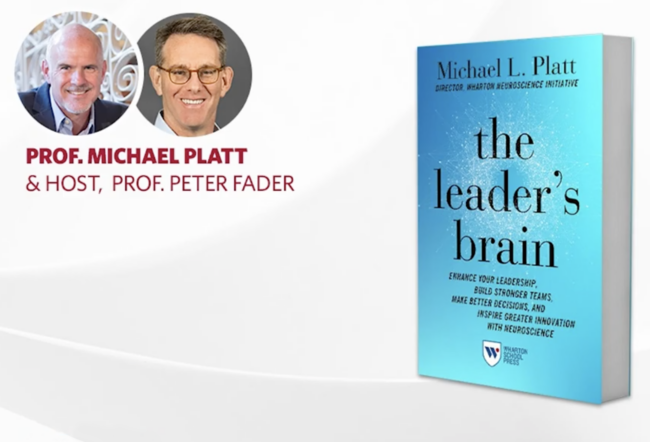 Meet the Authors: Michael Platt on The Leader’s Brain 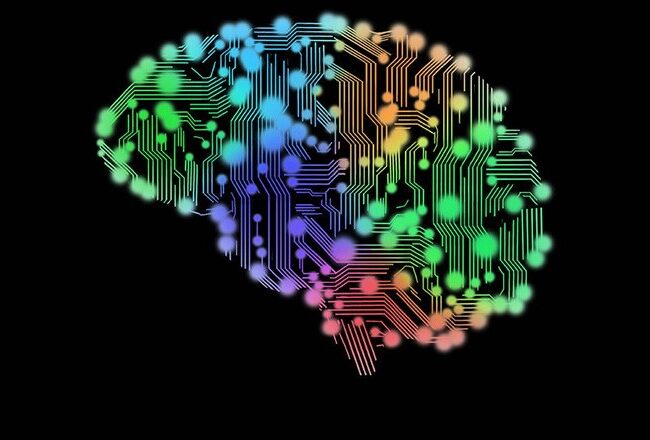 Neuroscience Can Help You Become a Better Leader