Kevin Volpp is the founding Director of the Leonard Davis Institute Center for Health Incentives and Behavioral Economics, one of two NIH- funded Centers on Behavioral Economics and Health in the United States. He is also a Professor of Medicine and Vice Chairman for Health Policy of the Department of Medical Ethics and Policy at the Perelman School of Medicine, a Professor of Health Care Management at the Wharton School, and one of two Directors of the University of Pennsylvania CDC Prevention Research Center.

Dr. Volpp’s research on the impact of financial and organizational incentives on health behavior and health outcomes work has been recognized by numerous awards including the Alice S. Hersh Award from AcademyHealth; the British Medical Journal Group Award for translating Research into Practice; the outstanding paper of the year from multiple research societies; a Presidential Early Career Award for Scientists and Engineers (PECASE); the Association for Clinical and Translational Science Distinguished Investigator Award for Career Achievement and Contributions to Clinical and Translational Science; and the Matilda White Riley Award for outstanding contributions to social and behavioral science research from NIH.

He served as a member of the editorial board of the Annals of Internal Medicine and is now a Contributing Writer to JAMA. He is an elected member of several honorary societies including the Institute of Medicine (IOM) of the National Academy of Sciences, the American Society of Clinical Investigation (ASCI), and the Association of American Physicians (AAP). Volpp did his medical training at the University of Pennsylvania and Brigham and Women’s hospital and his training in Economics at the Wharton School. He is a board-certified general internist and practicing physician at the Philadelphia VA Medical Center. He is also a principal in the behavioral economics consulting firm, VAL Health, and has collaborated with and advised a wide variety of private and public sector entities in the United States and internationally. His work has been covered by major media outlets throughout the world such as the New York Times, the Wall Street Journal, Good Morning America, the Economist, the BBC, Der Spiegel, and the Australian National Radio.

Search all from Kevin Volpp 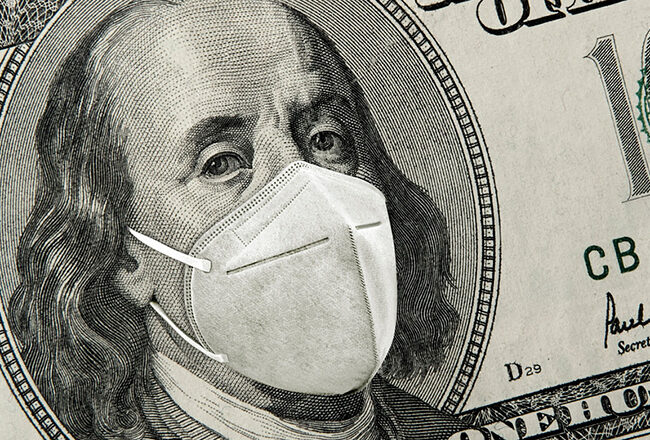 When — and How — Should the U.S. Economy Reopen? 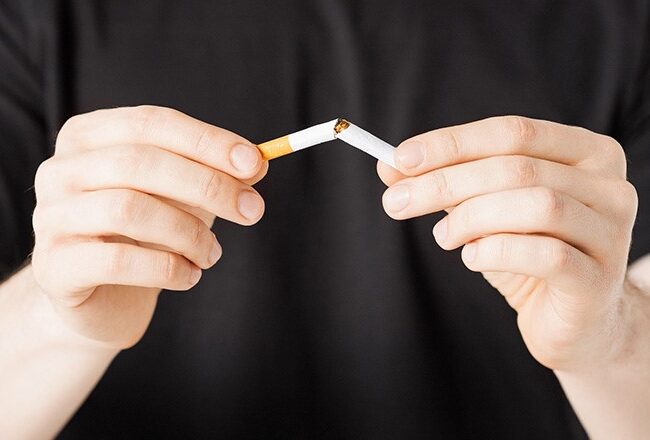 How Firms Can Convince Employees to Quit Smoking 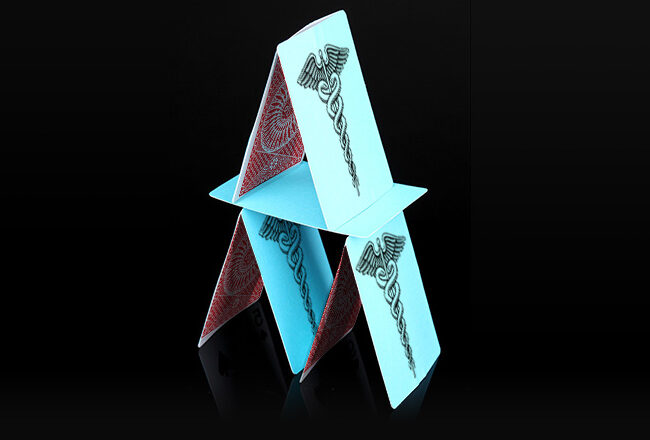 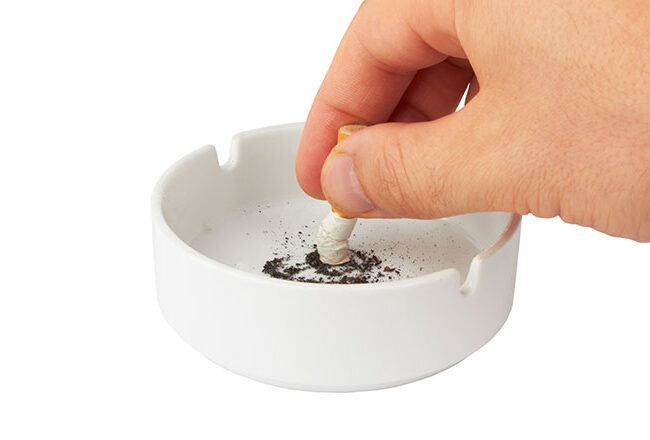 How to Convince Workers to Quit Smoking – by Making a Bet