Karl T. Ulrich is the CIBC Professor of Entrepreneurship and e-Commerce and Advisor on Asia Strategy at the Wharton School of the University of Pennsylvania. He also holds an appointment as Professor of Mechanical Engineering. His research is focused on innovation, entrepreneurship, and product development.

He is the co-author of Product Design and Development (5th Edition, McGraw-Hill, 2011), a textbook used by a quarter of a million students worldwide. His most recent book is Innovation Tournaments (Harvard Business Press, 2009). He is the winner of many teaching awards, including the Anvil Award, the Miller-Sherrerd Award, and the Excellence in Teaching Award at The Wharton School. At Penn, he co-founded the Weiss Tech House and the Integrated Product Design Program, two institutions fostering innovation in the university community.

In addition to his academic work, Professor Ulrich has led dozens of innovation efforts for medical devices, tools, computer peripherals, food products, web-based services, and sporting goods. As a result of this work, he holds more than 20 patents. Professor Ulrich is a founder of Terrapass Inc. which the New York Times identified as one of the most noteworthy ideas of 2005, and he is a designer of the Xootr scooter, which Business Week recognized as one of the 50 coolest products of the 21st Century. Professor Ulrich holds bachelor’s, master’s, and doctoral degrees in mechanical engineering from MIT.

Search all from Karl Ulrich 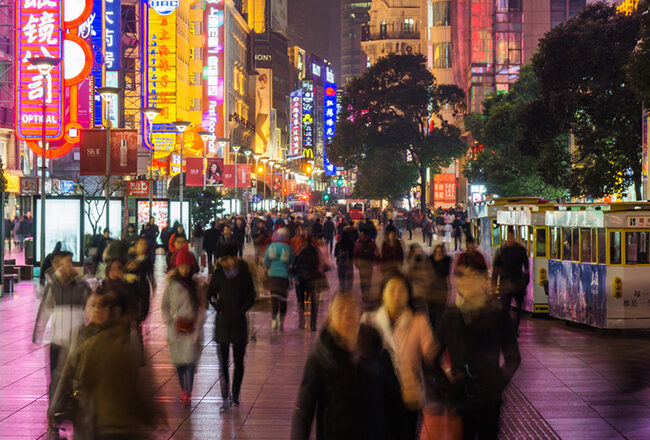 Which Companies Are Winning in China? 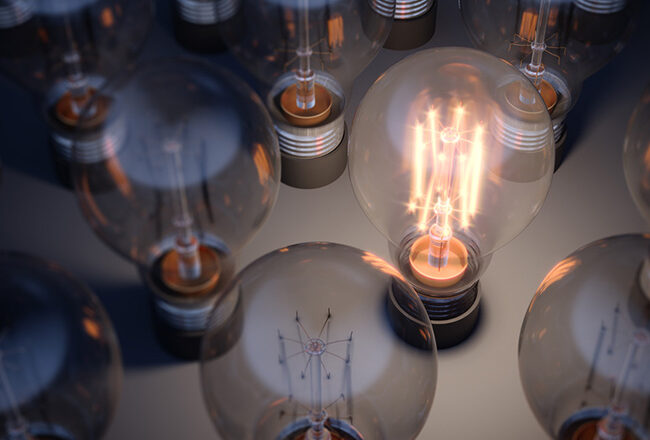 Pulling Through the Pandemic: Advice for Entrepreneurs 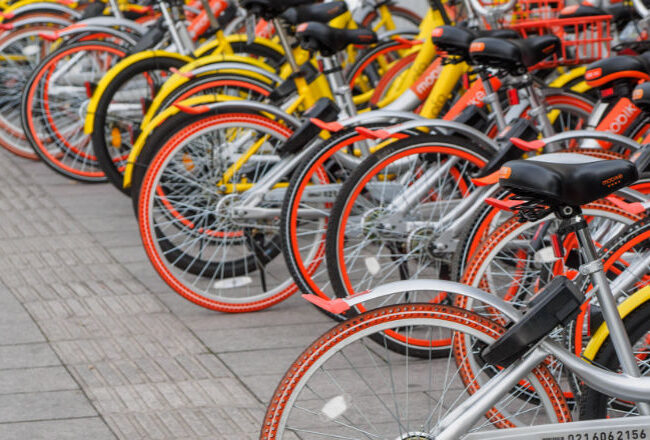 How Bike Sharing Is Maturing in China 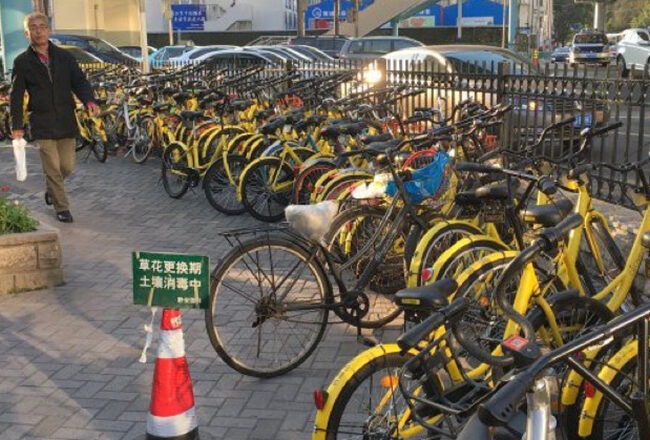 Why Bicycles Are Making a Huge Comeback in China