Professor Jerry Wind is internationally known for pioneering research on organizational buying behavior, market segmentation, conjoint analysis, and marketing strategy. He consults with major firms around the world, provides expert testimony in many intellectual property and antitrust cases, and has lectured in over 50 universities worldwide.

Professor Wind is one of the most cited authors in marketing. He is a regular contributor to the professional marketing literature, with 22 books and more than 250 research papers, articles and monographs on marketing strategy, marketing research, new product and market development, consumer and industrial buying behavior and international marketing. He is the recipient of numerous academic awards, including the four major marketing awards, The Charles Coolidge Parlin Award (1985), AMA/Irwin Distinguished Educator Award (1993), The Paul D. Converse Award (1996), and The Buck Weaver Award (2007).  His 2004 book The Power of Impossible Thinking: Transform the Business of Your Life and the Life of Your Business, draws on the latest research in neuroscience to explain how a person’s mental models can distort perceptions, creating both limits and opportunities.

Professor Wind is the founding editor of Wharton School Publishing, a joint venture with Pearson, and during his four-year tenure he published over 60 books. Over the years he has served as editor-in-chief of the Journal of Marketing, the policy boards of the Journal of Consumer Research and Marketing Science, the editorial boards and guest editor of all the major marketing journals.  Dr. Wind led the creation of the Wharton Executive MBA Program (1974) and was founding director of both the Joseph H. Lauder Institute (1983-1988) and Wharton International Forum (1987).  He led the reinvention of the Wharton MBA curriculum (1991-93) and the development of the Wharton globalization strategy (1995-1997).  He is the founding director of the Wharton SEI Center, whose mission is to ensure the relevance of management research and education to the evolving needs of business and society in the 21st century by partnering with global thought leaders in diverse fields to anticipate the needs of management, identify forces of change, and understand and create emerging management paradigms. Professor Wind is also the founding academic director of the Wharton Fellows program, (2000), a powerful glob­al network of CEOs and senior executives who are committed to lifelong learning focused on transformational leadership. He is the founding director the Wharton Future of Advertising Program (2008), whose mission is to act as a catalyst for deeper insights, bolder innovation, and broader positive impact of advertising.

Professor Wind has taught MBA courses in Marketing Strategy, Marketing Methods and Applications for Business Consulting, Creativity and Interactive Marketing in the Age of the Empowered Consumer.  His current research focuses on the network challenge; creativity and innovation; the future of marketing and advertising; and creating a creative organization.  He is an active consultant and board member of various startups and university programs, such as the Positive Psychology Center and Integrated Product Design Committee.  He also holds positions in numerous professional associations, including the Marketing Accountability Standards Board.  He is a trustee of the Philadelphia Museum of Art, where he chairs its Marketing Advisory Committee and is a member of  its Brand Steering Group and the Digital Age Committee.  Professor Wind is the co-founder of the Interdisciplinary Center Herzliya, Israel (IDC), and since its founding in 1994, the chairman of its academic council.  Professor Wind previously served as the academic trustee of the Marketing Science Institute (1989-1995), chairman of The Institute of Management Sciences College of Marketing (1974-1975) and chancellor of The International Academy of Management (2000-2006).

Professor Wind received his PhD from Stanford University and his MA and BS degrees from The Hebrew University in Jerusalem.

Search all from Jerry (Yoram) Wind 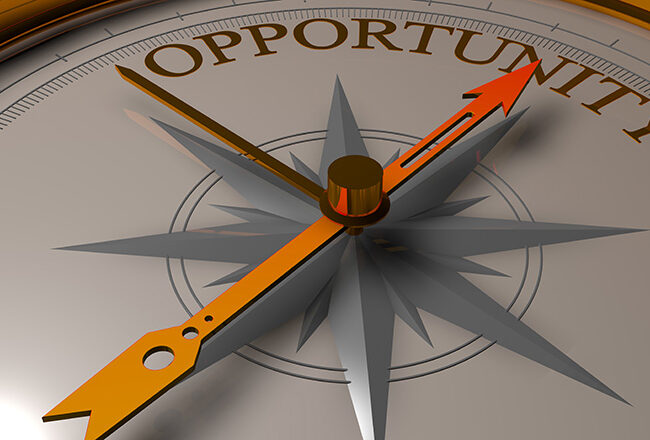 Ten Guidelines for Creating Opportunities in a Time of Crisis 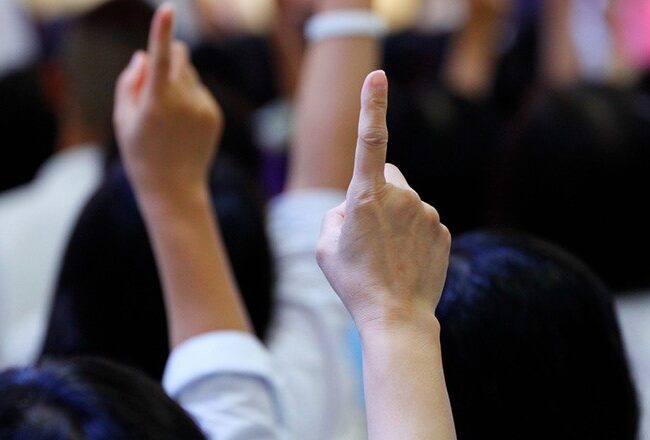 Sold to the Highest Bidder: Why Sotheby’s Is Going Private 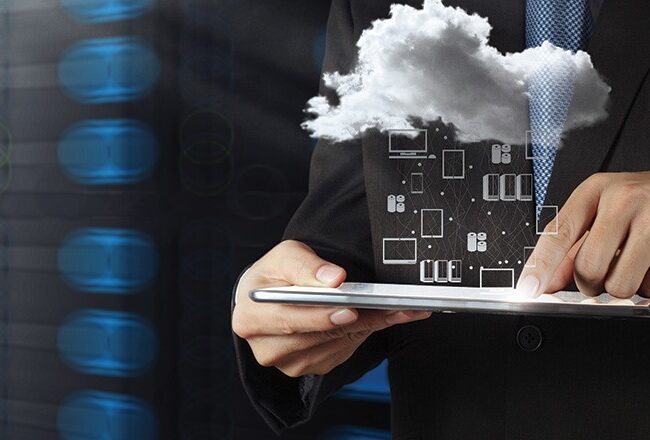 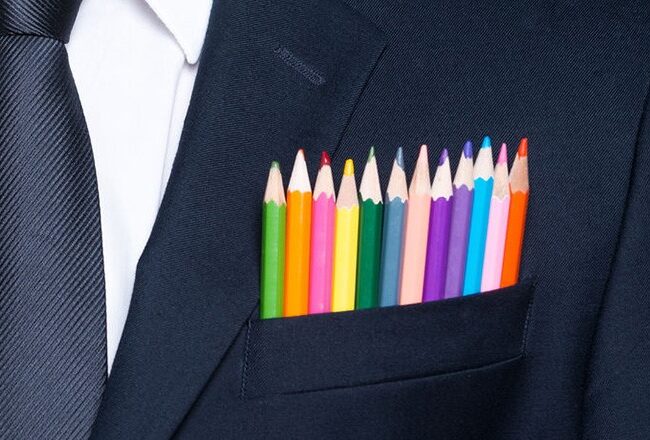 Want to Nurture Creativity? First, Get the Culture Right