His 1985 book, Automobile Insurance: Actuarial Models, was the insurance book-of-the-year both in Europe and in the US. He is a winner of the 1988 International Prize of the Italian Academy of Science, the most important prize awarded to insurance researchers in terms of amount and prestige.

In 2008 he was elected Honorary Chairman of ASTIN, the non-life section of the International Actuarial Association, and received the Wharton School’s Hauck Award for excellence in teaching. His current research interests include the study of merit-rating systems in automobile insurance, the impact of genetic testing on insurance, and the consequences of gun violence.

He holds a BS in mathematics, a MS in actuarial science, and a PhD in applied mathematics, all obtained at the Free University of Brussels.

Search all from Jean Lemaire 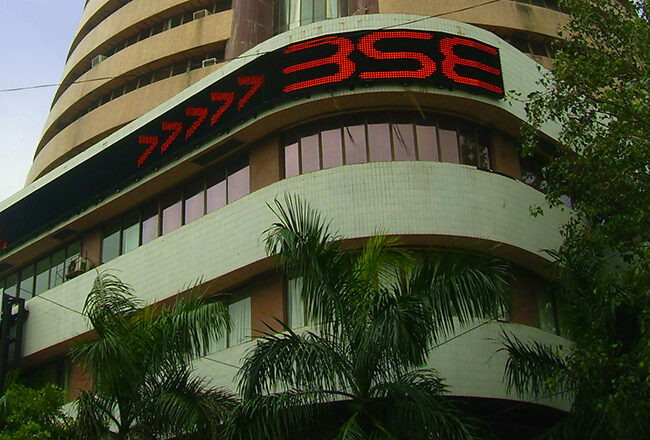 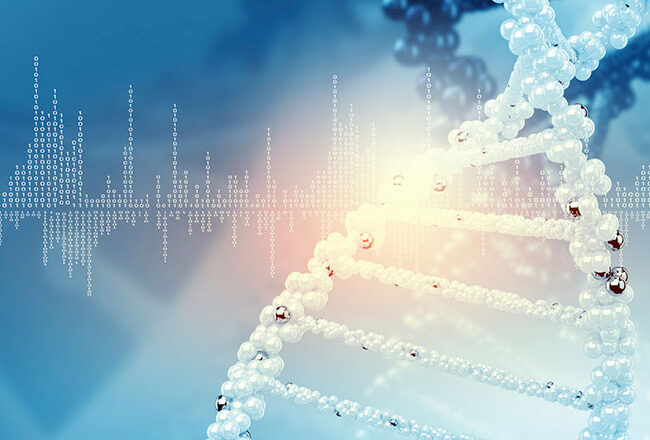 Why Genetic Testing Is a ‘Perfect Storm’ for Insurers 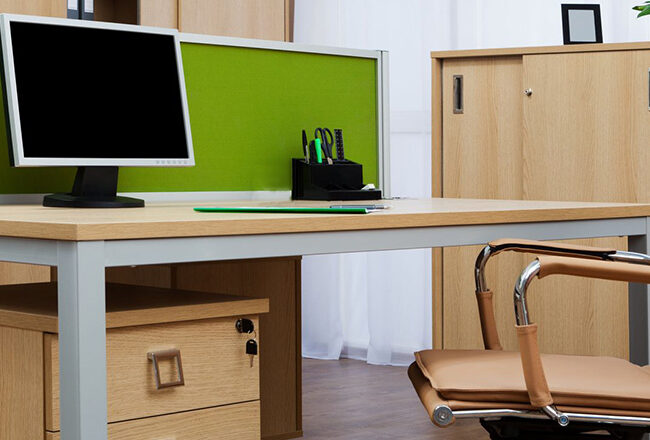 Books for the Beach