Danny Kim is an Assistant Professor of Management at the Wharton School. His research is at the intersection of entrepreneurship, strategy, and labor markets. He has conducted studies on startup acquisitions by established firms, the determinants of successful ventures, and the broader role of entrepreneurship in the U.S. economy. His research has been published in various academic journals and featured in media outlets such as The Wall Street Journal, The New York Times, and Financial Times. He also works as an economist at the United States Census Bureau.

Prof. Kim received a PhD from MIT Sloan School of Management and a BA from Dartmouth College. Prior to his doctoral studies, he worked at Harvard Business School and Morgan Stanley.

Search all from J. Daniel Kim 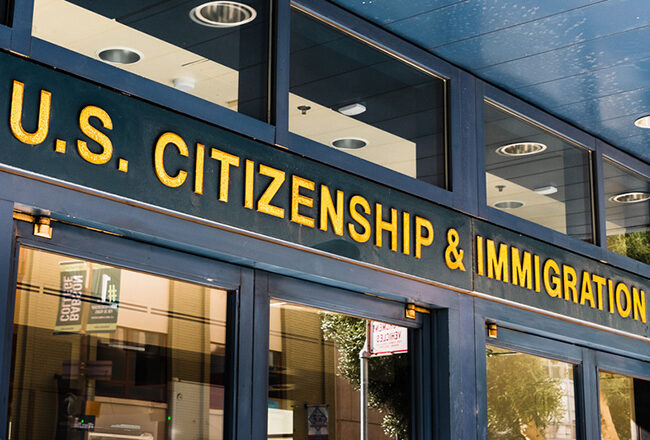 Getting the Job Done: How Immigrants Expand the U.S. Economy 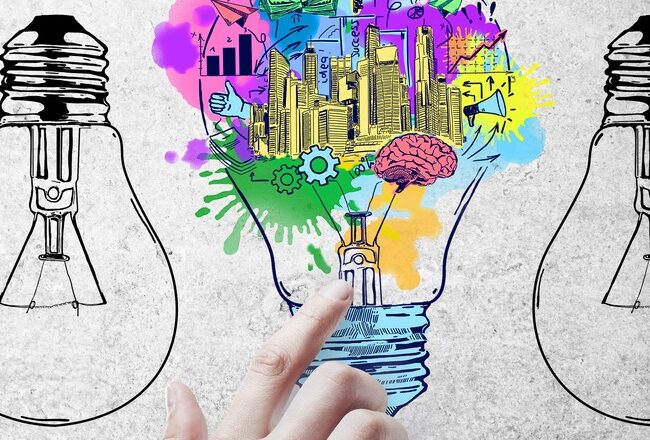 Why Older Entrepreneurs Have the Edge