David Zaring is the Elizabeth F. Putzel Professor of Legal Studies & Business Ethics at the Wharton School. He writes at the intersection of financial regulation, international law, and domestic administration. He has written over forty articles, including publications in the Chicago, Cornell, Michigan, NYU, and Virginia law reviews, and a number of international law journals.

In addition to teaching at Wharton, he has previously taught at the Bucerius, Cambridge, Penn, Vanderbilt, and Washington & Lee law schools. He has has testified on financial regulation before Congress on multiple occasions, and has written an occasional column on the subject for the New York Times/DealBook.

Zaring earned a JD from Harvard Law School and a BA in History from Swarthmore College.

Search all from David Zaring 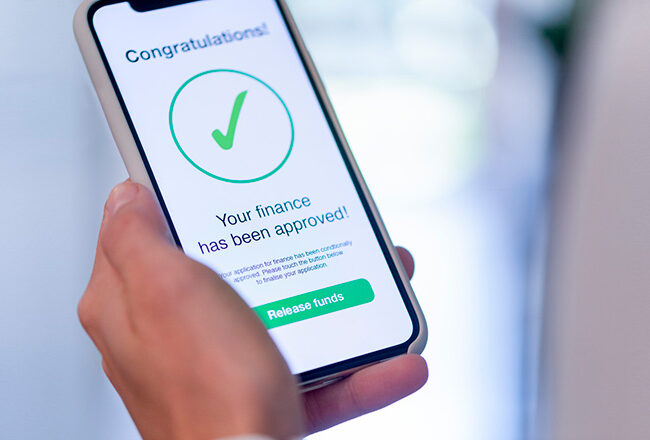 Fintech Charters: What Does the Future Hold? 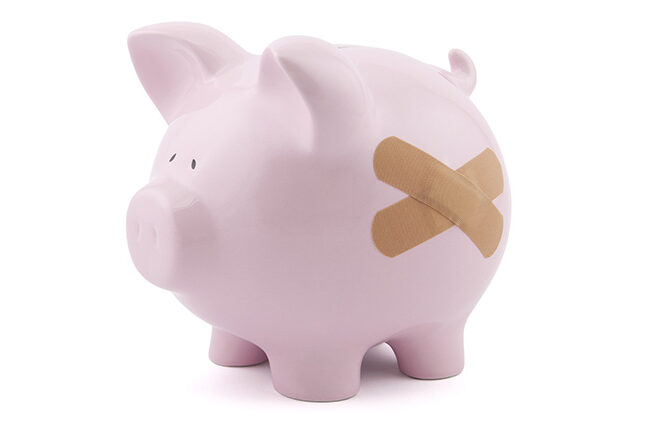 Are U.S. Banks Strong Enough to Weather the Downturn? 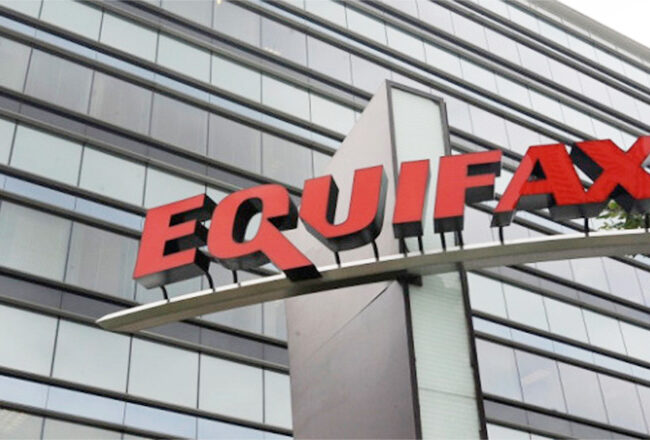 Equifax Deal: Credit Agencies Must Change How They Manage Data 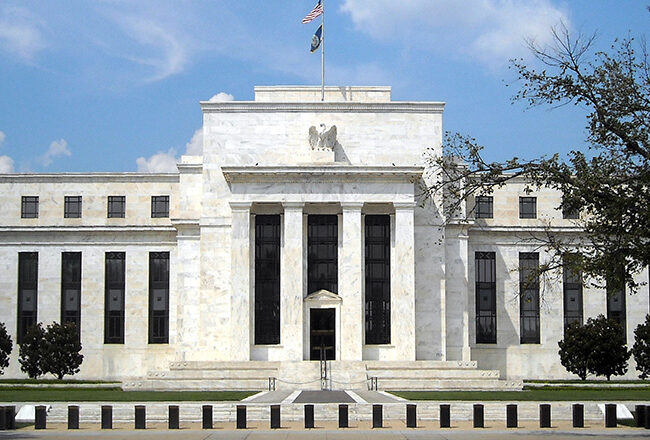 Why the Fed Has a Hidden Influence on Foreign Affairs