Dr. David Asch’s research aims to understand and improve how physicians and patients make medical choices in clinical, financial, and ethically charged settings, including the adoption of new pharmaceuticals or medical technologies, the purchase of insurance, and personal health behaviors. His research combines elements of economic analysis with psychological theory and marketing in the field now called behavioral economics. He is the author of more than 250 published papers.

He teaches health policy at the Wharton School and he practices internal medicine at the Philadelphia Veterans Affairs Medical Center, where he created and from 2001 to 2012 directed the Center for Health Equity Research and Promotion—the Department of Veterans Affairs’ national center to support vulnerable populations and reduce racial disparities. He created and from 2001 to 2014 directed the RWJF Health & Society Scholars Program at the University of Pennsylvania. From 1998 to 2012 he was Executive Director of the Leonard Davis Institute of Health Economics. Established in 1967, the Leonard Davis Institute is one of the oldest and best-regarded centers in the nation devoted to understanding and improving the organization, delivery, management, and financing of health care. During Dr. Asch’s tenure, LDI developed new degree programs in health policy research, greatly expanded Wharton’s executive education programs in health care management, advanced public communication and the dissemination of research findings through Issue Briefs and the launch of the online magazine, The LDI Health Economist, created the Summer Undergraduate Minority Research Program to encourage underrepresented populations to enter health policy-related fields, and emphasized the development of new faculty and core research facilities that collectively increased research funding from approximately $9 million a year to over $125 million a year.

At the University of Pennsylvania, Dr. Asch has received the Resident Teaching Award (1986), the John M. Eisenberg Teaching Award (1995), the Samuel P. Martin, III Award in Health Services Research (1999) the Arthur K. Asbury Award for Outstanding Faculty Mentorship (2004) and the Christian R. and Mary F. Lindback Award for Distinguished Teaching in the University (2006). He received the Perelman School of Medicine’s Distinguished Graduate Award in 2012. He has received best paper of the year awards from the Society for Medical Decision Making, the Society of General Internal Medicine, the American Risk and Insurance Association, the British Medical Journal and the American Journal of Public Health. Nationally, Dr. Asch received the Alice Hersh New Investigator Award from AcademyHealth (1997), the Outstanding Investigator Award from the American Federation for Medical Research (1999), the Research Mentorship Award from the Society of General Internal Medicine (2004), the VA Under Secretary’s Award for Outstanding Achievement in Health Services Research (2008), the Alpha Omega Alpha Robert J. Glaser Distinguished Teacher Award from the Association of American Medical Colleges (2009), and the John M. Eisenberg National Award for Career Achievement in Research from the Society of General Internal Medicine (2010). He is an elected member of the Association of American Physicians and the Institute of Medicine.

Dr. Asch received his bachelor’s degree from Harvard University, his MD from Weill-Cornell Medical College, and his MBA in Health Care Management and Decision Sciences from the Wharton School. He was a resident in Internal Medicine and a Robert Wood Johnson Foundation Clinical Scholar at the University of Pennsylvania.

Search all from David Asch 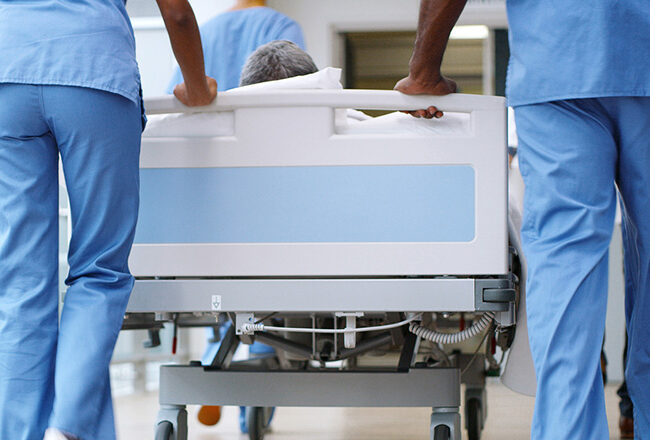 How the Pandemic Has Exposed Racial Disparities in Health Care 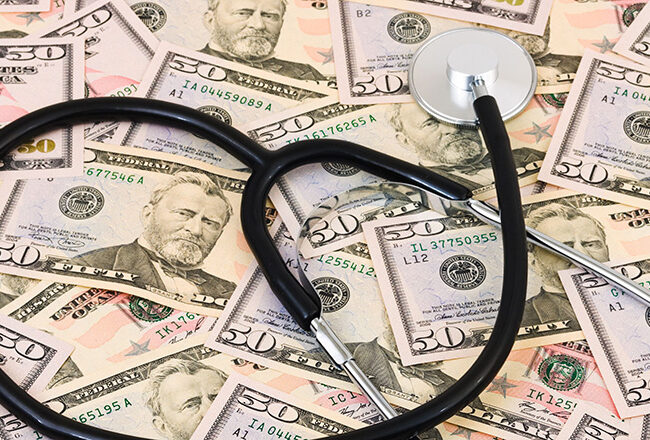 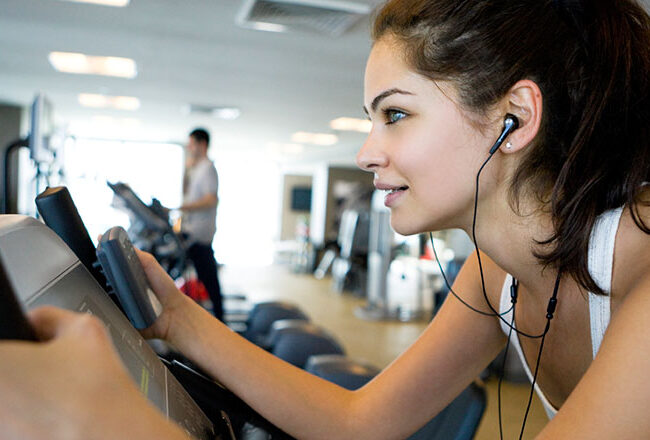 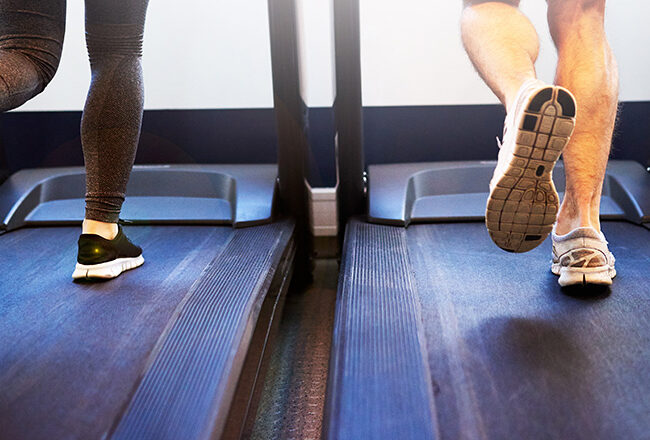