Christina Parajon Skinner is an expert on financial regulation, money, and central banks. Her research pursues questions surrounding central bank mandates, the financial markets, separation-of-powers, and the corporate governance of banks. Professor Skinner’s work is international and comparative in scope, drawing on her experience as an academic and central bank lawyer in the United Kingdom. Her research has been published  in the Columbia Law Review, the Duke Law Journal, the Vanderbilt Law Review, and the Georgetown Law Journal, among other leading academic journals. Professor Skinner has also contributed to financial regulatory policy working groups, including those convened by the Federal Reserve Bank of New York, the Financial Stability Board, and the U.K. Banking Standards Board.

Prior to joining the faculty at Wharton, Professor Skinner served as legal counsel at the Bank of England, in the Financial Stability Division of the Bank’s Legal Directorate. Previously, Professor Skinner was an Academic Visitor at the University of Oxford, Faculty of Law and a Visiting Fellow at the London School of Economics, Law Department. From 2014-2016, she was a post-doctoral fellow and lecturer in Law at Columbia Law School.

Professor Skinner received her J.D. from Yale Law School, and an A.B. from the School of Public and International Affairs at Princeton University, with a concentration in international economics. She received certificates of proficiency in European Politics and Society, and Spanish Language and Culture.

She is married with four children.

Search all from Christina Parajon Skinner 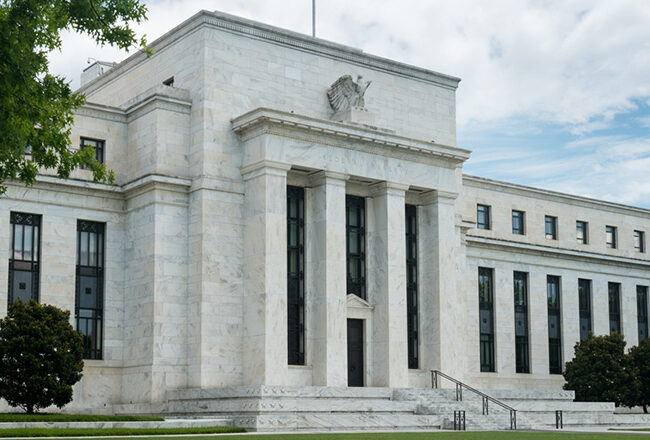 The Fed, Inflation and Interest Rates: What’s Ahead?