Dr. Gültekin is associate professor of finance and Director of Emerging Economies Program at the Wharton School of the University of Pennsylvania. He is the former Governor of the Central Bank of the Republic of Turkey, 1993, Chief Adviser, to the Ministry of Privatization, Poland, 1990–91, to the Prime Minister of Turkey, 1987–89, 1991; President, Housing Development and Public Participation Administration, Turkey, 1987-89; Director General for Research, Central Bank of the Republic of Turkey, 1986–87. He has also served as senior privatization adviser to several governments and organizations on issues of privatization and economic reform. Governments include Ukraine, Kazakhstan, Uzbekistan, Poland, Indonesia, Turkmenistan, and Turkey; organizations range from The World Bank and European Bank to the United Nations Development Program to the United States Agency for International Development as well as major international corporations. He received a PhD in Finance and Statistics from the Wharton School, University of Pennsylvania (1976); MBA from Bogazici University, Istanbul and his BSc degree in Mechanical Engineering from Robert College, Istanbul.

Search all from Bulent Gultekin 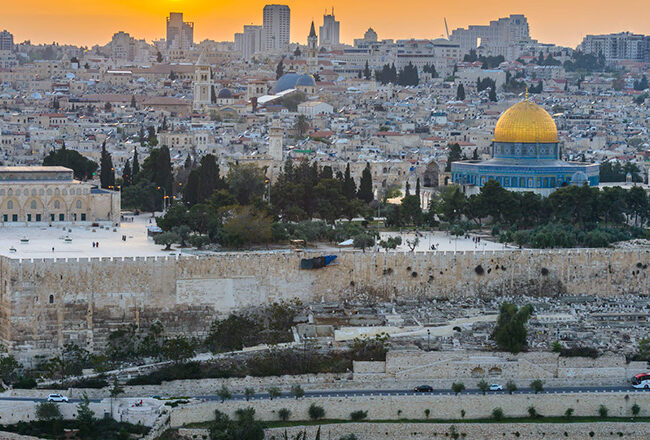 The Jerusalem Controversy: What It Means for the Region’s Economies 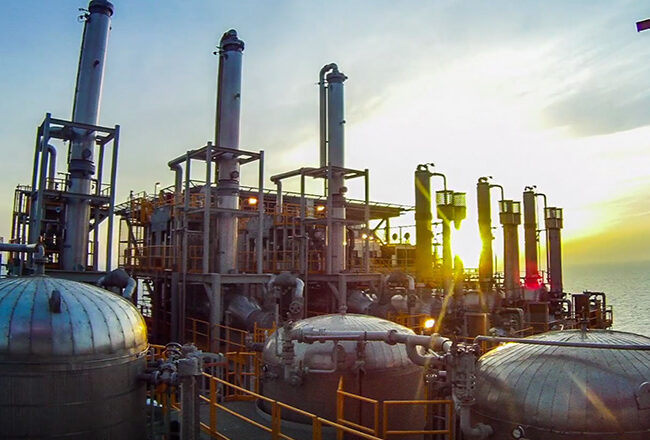 Why Developing Israel’s Leviathan Gas Field Is a Mammoth Task 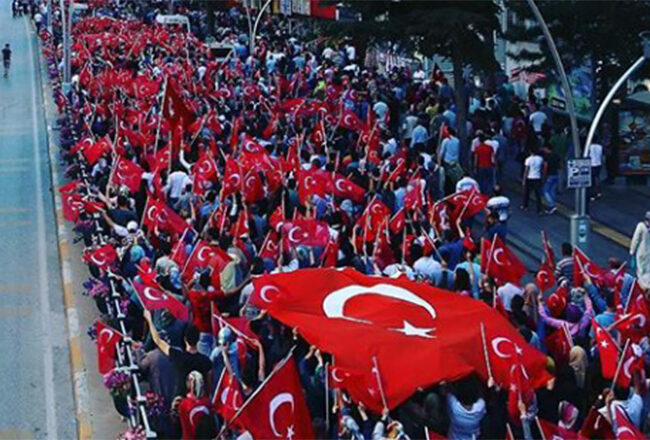 What Turkey’s Referendum Means for the Country’s Future 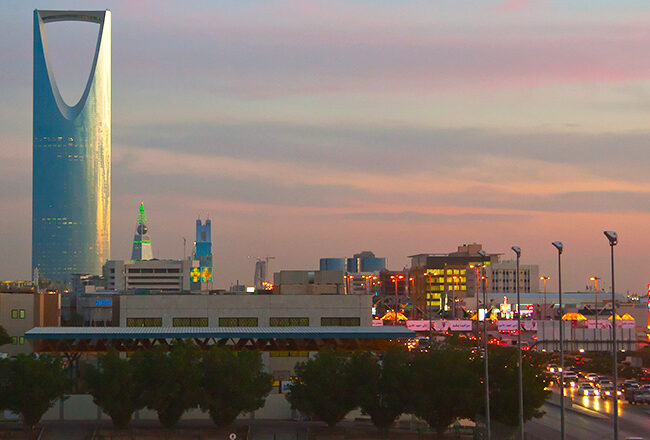 Will a New Vision for Saudi Arabia Work?