Professor Abraham Wyner is a tenured professor of Statistics and the Chair of the undergraduate program in Statistics at the Wharton School of the University of Pennsylvania. He is the faculty lead on the soon-to-be-announced Sports Analytics Program at Wharton, as well as the co-host and co-creator of the Wharton Moneyball radio show on Sirius XM and founder of the Wharton Moneyball Academy. His principle focus at Wharton has been research in applied probability, information theory and statistical learning. Professor Wyner has participated in numerous consulting projects in various businesses, including as one of the earliest consultants for TiVo, Inc, where he helped develop early personalization software. Professor Wyner created some of the first online data summarization tools, while acting as CTO for Surfnotes, Inc. His interest in sports statistics has led to a collaboration with ESPN, where Professor Wyner was the PI on the ESPN-funded MLB player evaluation research project.

Search all from Abraham Wyner 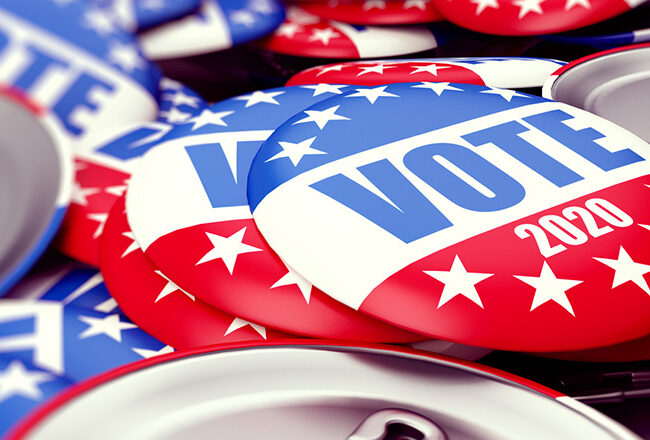 Can Election Polls Be Trusted? 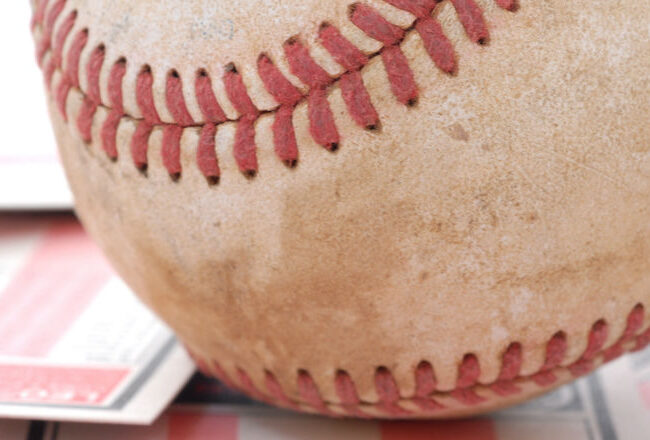 Changing the Game: How Data Analytics Is Upending Baseball 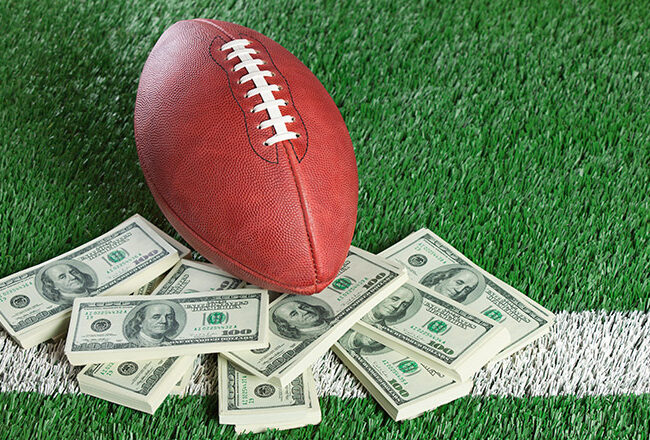 Skill or Luck? That’s the Key Question for FanDuel and DraftKings