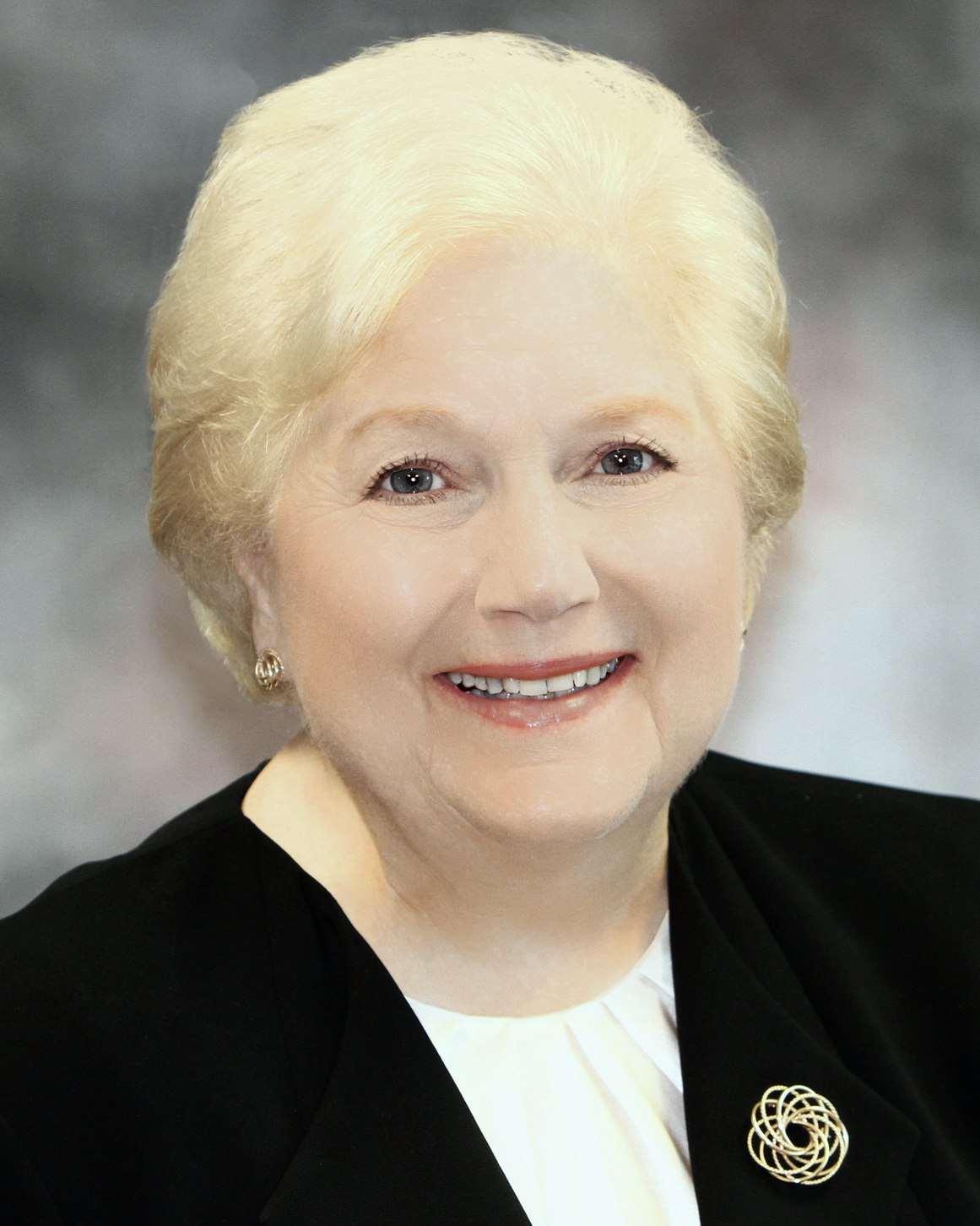 Anne Sceia Klein founded her own PR firm, Anne Klein and Associates, in 1982; it was later renamed Anne Klein Communications Group. Klein was president of the firm until 2017. Last year, she published a book titled, On the Cusp: The Women of Penn ’64, which tells the stories of 19 University of Pennsylvania alumnae who influenced women’s roles in business, the professions, academia, and society at large.

In this interview with Knowledge at Wharton, conducted in collaboration with Wharton Magazine, Klein, 77, talks about forging her own path, the perils of perfection and the friendly ultimatum she gave her husband before they married.

My parents had a strong influence on me as I was growing up. I learned a lot from my parents about caring, especially taking care of the elderly (I had three elderly aunts who were not married) and giving back, being honest, and working hard. I was very hard on myself. Once I started my own business, my parents became my mentors. My father used to say: “A giraffe never took a step forward unless she stuck her neck out.”

I didn’t read a lot when I was young, but three books that influenced me are Black Beauty, The Ugly American and Games Mother Never Taught You. Black Beauty taught me about love and caring and being kind to living things. The Ugly American made me realize that money we donate doesn’t always go to the people who need it. And Games Mother Never Taught You showed me that women needed to learn to be good team players.

Aspirations – Then and Now

I often feel like the character Fiyero who sings “Dancing through Life” in the Broadway musical, Wicked. I tried to mold my life around whatever things opened up for me. My parents thought I could do anything, and I was raised with [the belief that] “you can do anything you want.” But I discovered that I could not really do everything I wanted. The environment tempered my aspirations. Over time, my aspirations changed to the point where I knew I wanted to be in business for myself. I knew I wanted to run a firm.

“When I graduated, a woman was expected to become a secretary, a nurse, a social worker or a teacher. You didn’t have a lot of aspirations.”

Perceptions about women in business were different back then. The first Women’s Liberation Day was an interesting time. It was 1970, and the women in our office decided we were going to wear slacks and tunic tops instead of dresses. I was working at a bank at the time and my senior vice president told me it looked “cute.” Then he said, “Make sure the pants go by lunch.” So I had on a tunic top that barely covered my butt, and that was okay — but the pants had to go!

My aspiration when I retired two years ago was to write a book capturing the time right after graduation when none of us women had too many opportunities. When I graduated, a woman was expected to become a secretary, a nurse, a social worker or a teacher. You didn’t have a lot of aspirations. I wanted to capture that moment in time. I would now like to write about how things are today and what women have gone through.

The biggest decision I made was to start my own business. It was scary going out on my own, but I had been in banking for seven years and I had been in the oil industry for four years and I felt I wasn’t going to get anywhere. I knew I wanted to be at a higher level than I was. One night, I went for a walk on the beach with my father and I was moaning and complaining. And he said to me: “Why don’t you think about starting your own business?” I wasn’t sure about it, but my husband, who had just finished law school, was at a large law firm and was very supportive. So I thought about it.

When my boss heard that I was thinking of leaving, he offered me a retainer and a year’s contract, and then he said: “If it doesn’t work out, you can come back and I’ll have your job waiting.” Well, needless to say, I didn’t go back. But it was a scary thing to do because I had always had paychecks. It was probably the most frightening step I have ever taken. But it was also the only logical step. The oil industry was contracting, and within nine months, my department at the company went from about 75 people down to about five. So, in retrospect, it was a good move. My husband joined me in the business, and we worked together for more than 30 years.

“If you hang on to bad things, you find yourself very limited in what you’re going to do.”

My guiding philosophy in dealing with people is teamwork. I think the only way you can teach teamwork is to show it. You have to involve people. You have to be honest and credible. For example, when I hired Chris [Lukach], who’s now the CEO of my firm, and who owns it, I took him to a new business meeting because I wanted him to get the experience, and also for him to see how you do it as a team. When I told him that I was hoping to find a young person who would someday take over the business, and he said he would be interested, we put a plan to make it happen. We hired an attorney, we got an accountant, and we put together a program that would have a 10-year transition. Our accountant was shocked that it actually worked out. But it does, if you involve people in the decisions.

The only experience I had that I consider devastating was when I found out I couldn’t have children. I thought I was the super-woman. I thought I could have kids when I was 40 or whatever. I don’t know if I’ve really made my peace with it. I guess I had my business and I had to move on, but I worry sometimes about what’s going to happen to me if something happens to my husband. But I don’t actually think about it much. I have the remarkable faculty of just pushing bad stuff away. I can ignore it. My husband has the same philosophy: Don’t agonize over everything that could occur, because some things never happen. Deal with it when you have to. I don’t think you should hang on to bad things that happen in your life. If you hang on to bad things, you find yourself limited in what you can do.

One of the things I learned from my parents was to help others. I always manage to find a way to help people. That’s what I think my agenda has been in life — helping others to succeed. When I was young, I was always striving for the perfect answer. I had to win. I had to be number one. I had to do a great job. As I’ve gotten older, I have realized that you can’t always be perfect but you can strive to be excellent. For this, I give credit to my boss at the ad agency where I worked for a year. He used to say: “Excellence, not perfection.” I think being honest, having integrity and helping people are ideals that don’t change. But the idea of striving to be perfect and having to win — that goes farther in the background as you get older.

“You can’t always be perfect, but you can strive to be excellent.”

Some life lessons I would love to pass on to future generations are: Be honest, care for people, don’t be too sensitive, be a team player, work hard and strive for the best. You may not always win, but do the best you can. I believe in that line, “If you love what you do, you’ll never work a day in your life.” You have to love what you’re doing. You have to know who you are. And you have to figure out what gives you joy. What do you love to do? And you can’t be very strict. I learned to love country music, because my husband loves country music. I learned to love ice hockey, because he loves it, too. He learned to ski because I told him I’d never marry anybody who didn’t ski. So you have to be a little flexible. You have to do what you enjoy, and if you don’t enjoy something — if it makes you miserable — then don’t do it.

What matters most to me is family — my husband and my friends. What would really make me happy now is to spend time on all the things I had to let go over all those years. I would like to sit back and relax, to be able to just do what I want to do. And I would love to travel more — and not have the responsibility of running a PR firm.