Wharton’s Valentina Assenova talks about her research on how incubators help entrepreneurs succeed.

Becoming a successful entrepreneur requires the right combination of factors, impeccable timing and often sheer luck. In her latest research, Wharton management professor Valentina Assenova examines what it takes to help entrepreneurs who need more luck than most — those who live in places where inequality is institutionalized and the obstacles to success are even higher to hurdle. Inspired by a trip to South Africa, Assenova tracked the improvement rates for small businesses in Soweto whose owners received help through an incubator. She found that entrepreneurs who were paired with mentors learned the kind of expertise that enabled them to grow their businesses significantly. Assenova spoke to Knowledge at Wharton about her paper, “Early-stage Venture Incubation Promotes Learning, Scaling, and Profitability Among Disadvantaged Entrepreneurs,” which was published in Organization Science. (Listen to the podcast at the top of this page.)

Knowledge at Wharton: What is the question that inspired this research?

Valentina Assenova: The central question that I pose in this paper is: What factors influence the effectiveness of early-stage venture incubation and mentoring for promoting learning, scaling and profitability among disadvantaged entrepreneurs? The inspiration for this research came from an absolutely wonderful trip to Africa with some of my Wharton colleagues a couple years ago. We had the chance to visit Soweto, which is one of the historic townships in South Africa that played a central role in the struggle against apartheid. The backbone of so much of the local economic activity in Soweto comes from small-scale entrepreneurs.

Many of these entrepreneurs want to develop and grow their businesses. There is a huge misconception that the reason why they’re unable to do that is a lack of desire, or because of capital constraints, which is certainly an issue. Many of them do want to make a better life for themselves and their communities, but often lack the knowledge and skills to improve their businesses. These gaps arise in large part to the pervasive structural inequality in labor markets and the social and educational disadvantages that they face as Black entrepreneurs.

While South Africa is one of the most entrepreneurial places in the world, it also has some of the highest inequality, which contributes to disadvantages for many local entrepreneurs. These observations made me wonder about what resources can support these entrepreneurs in communities like Soweto.

“While South Africa is one of the most entrepreneurial places in the world, it also has some of the highest inequality, which contributes to disadvantages for many local entrepreneurs.”

Knowledge at Wharton: You noted in your paper that entrepreneurs face all sorts of challenges in general, including “bounded rationality” and “limited resources to experiment.” Could you explain what those are?

Assenova: When we talk about bounded rationality, we mean that people want to make good decisions, but are constrained in their ability to do so. They want to make “rational” decisions, but they’re limited in the sense that they have cognitive constraints and imperfect information. They’re bounded in their ability to make good decisions about their businesses. Given the right kind of foresight, advice and knowledge, they can make better decisions that result in business success and enable them to lay the groundwork to scale and grow their businesses.

The second element is the limited resources. Many of the nascent, early-stage entrepreneurs don’t have all that much capital, and they don’t have as many employees to work with. So, when it comes to experimentation, it’s very costly for them to spend time trying different things and investing a lot of those limited resources to learn and hash out all of the uncertainty in their business plan. Those are the two types of challenges that they’re dealing with, in addition to the social and educational disadvantages.

Knowledge at Wharton: You studied the effects of incubation and mentorship on these entrepreneurs. Let’s begin with incubation. What does it mean to incubate?

For entrepreneurs, the incubation process is really that. It’s a process that typically lasts between six months to about five years, depending on the type of business that they are working on. Over this time, entrepreneurs receive kick-starter funding, and they receive very close guidance, often from expert mentors, about how to develop and grow their businesses.

Knowledge at Wharton: You looked at a period of six months for incubation in this study. Can you walk us through how you studied this?

Assenova: For this study, I partnered with an incubator in South Africa. We were interested in looking at the incubation process and thinking about what value it adds for entrepreneurs. There’s a lot of research that’s shown mixed results about the benefits of incubation for entrepreneurs — that incubators could be beneficial, but only for certain types of entrepreneurs or start-ups, or only in certain contexts.

There’s some research in the United States, for example, that’s mainly looked at the very high-status incubators and accelerators, so we didn’t have a good starting point for evaluating incubators in developing and emerging economies. The idea was to compare incubated and non-incubated businesses, and really track entrepreneurs over time. My goal was to see what effect incubation and mentoring played in entrepreneurs’ learning trajectories, particularly how it affected entrepreneurs’ knowledge about how to scale their operations and grow their businesses during their time in the incubator. I was also interested in how this knowledge translated into improvements in their business performance over time.

Knowledge at Wharton: What did you find?

I also found that entrepreneurs who underwent the incubation process and who were assigned to high-ability mentors — for example, those who ranked in the top 25% based on the outcomes of prior cohorts of mentees that they had advised — absorbed considerably more knowledge during their time in the incubator. Subsequently, they were able to translate that knowledge into higher growth in their monthly revenue and higher profitability over the next year after incubation.

Knowledge at Wharton: Which elements of incubation do you think were the most important for the success of these entrepreneurs?

Assenova: This was really tricky. It’s difficult to know from just looking at somebody which group they fall under. What I did in this study was collect data on mentors’ prior performance, that is, how much their prior mentees had learned and improved their knowledge during their time in the incubator. And that essentially created a distribution of mentor ability whereby we could assign mentors.

“This research suggests that supporting business incubators, and mentoring programs within incubators, might be worthwhile activities for policymakers….”

Knowledge at Wharton: What are the key takeaways from your research for both incubation programs and entrepreneurs?

Assenova: I would say there are a couple of key insights. The study highlights the value that incubators play for filling gaps in pre-entry knowledge and experience. To my knowledge, this is the first study of its kind to quantify the amount of learning attributed to the ability and human capital of the mentor. There have been a lot of qualitative studies on these questions, but it has been difficult to quantify the benefits of these soft forms of human capital. The study also highlights the value of incubators for socially and educationally disadvantaged entrepreneurs who might be coming in with lower levels of pre-entry knowledge and experience that limit their ability to succeed.

The findings also speak to the larger question of how to equalize the playing field for disadvantaged entrepreneurs from many underserved, low-income communities, such as the one that I studied. When most people think of entrepreneurs, the individuals who come to mind are typically socially and educationally privileged individuals, such as Bill Gates, Mark Zuckerberg and Elon Musk. These individuals are generally unrepresentative of the entrepreneurs who create value on a local scale in many communities, those who start new businesses that provide goods and services for others. This research suggests that supporting business incubators, and mentoring programs within incubators, might be worthwhile activities for policymakers interested in closing the gap for socially and educationally disadvantaged entrepreneurs and promoting local economic development.

Knowledge at Wharton: What’s next for this line of research?

Assenova: The study raises several follow-up questions. First, do the benefits that I found for learning and for the growth of these companies generalize to other contexts? For example, do they generalize to socially and educationally disadvantaged entrepreneurs in West Philadelphia? Do they generalize to university incubators? Further, are there best practices that incubators can learn from the most effective mentors about the strategies that work well for different types of entrepreneurs? Entrepreneurs are coming into incubators with different needs, different skills gaps and different knowledge gaps. So, how incubators pair entrepreneurs with mentors is important for the value that they ultimately provide.

Finally, do the learning benefits carry over into entrepreneurs’ future businesses? This question is essential because even if an initial business fails, and we know most of them tend to, many entrepreneurs can take the knowledge and skills they develop and apply them towards their future businesses. Thus, the knowledge they learn during the incubation process could result in a lifelong improvement in their ability to continue to create valuable organizations. These are essential questions to address in future studies that can inform both incubator program designs and policy choices regarding how to support entrepreneurs. 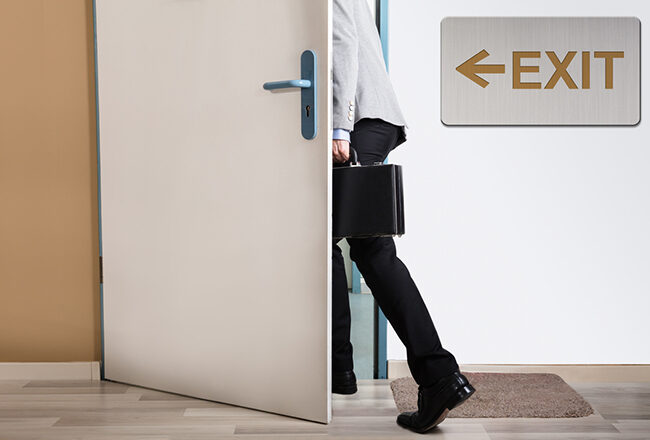 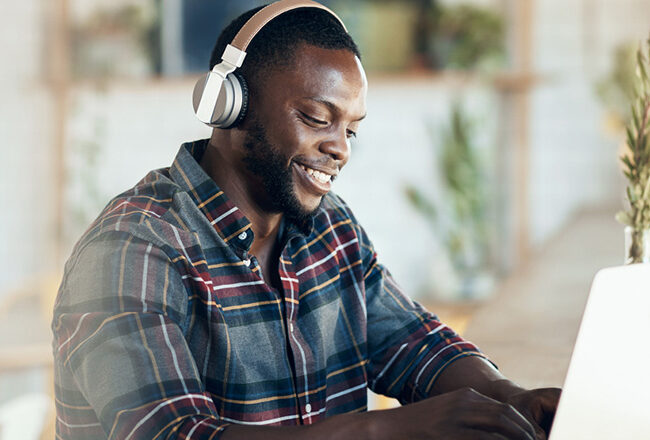