That’s what Wharton management professor Harbir Singh thinks about the company’s latest foray into health care with the announced acquisition of One Medical, a San Francisco-based chain of membership-based primary care practices.

With health care accounting for nearly 20% of U.S. gross domestic product, it makes sense that the one of the world’s largest companies wants a bigger piece of the pie, Singh said. Amazon previously acquired online pharmacy PillPack for $735 million and launched Amazon Pharmacy along with Amazon Care, an app to connect patients and clinicians. It also formed the now defunct Haven, a nonprofit health care organization for its employees.

“I think this is an excellent move for Amazon,” Singh said in an interview with Wharton Business Daily on SiriusXM. “For Amazon, the real payoff is always in analytics, and understanding customer attributes related to health care will add to all the other areas where they have information on customers.”

With a cash offer of $3.9 billion, the buy would be Amazon’s biggest health care acquisition to date. Singh said the decision is not unlike the company’s purchase of Whole Foods in 2017, which gave the digital retailer a physical space for online order fulfillment.

“Amazon can be seen as a company that uses partnerships and acquisitions as additional modes of R&D, and they’re willing to make significant bets.”

Singh teaches a segment about the lessons learned from that transaction and said Whole Foods has undergone a marked improvement since Amazon took over, with a 250% increase in foot traffic, expanded online sales, and significantly better operational efficiency. He said the results speak volumes about Amazon’s strengths.

“This is a company that’s very strategic and looks at adjacencies as part of its [strategy], knowing the core business will have to evolve,” said Singh, who is also co-director of Wharton’s Mack Institute for Innovation Management. “I think Amazon can be seen as a company that uses partnerships and acquisitions as additional modes of R&D, and they’re willing to make significant bets. They just bought Roomba, and that was to round out the Alexa and Ring product lines.”

Not everything Amazon touches turns to gold, however. In 1999, the retailer bought online pharmacy Drugstore.com, a first bid into health care that ended in failure. But digital technology has grown by leaps and bounds since then, and Amazon can use its digital prowess to bring efficiency to health care though the One Medical acquisition.

“We think health care is high on the list of experiences that need reinvention,” Neil Lindsay, senior vice president of Amazon Health Services, said in a news release.

“Twenty percent of the economy is health care services and products, so why not enter?”

Singh has little doubt that Amazon will be able to make improvements, especially if it can integrate services through an app where patients can access records, referrals, appointments, and insurance approvals.

“This notion of integration is something that Amazon excels in, and many of the other providers are kind of doing it with third-party providers or, frankly, with not a whole lot of integration,” Singh said. “I think this integration of different applications will go on in the industry, and a player like Amazon will come in and accelerate it.”

Singh doesn’t expect the deal to draw extra scrutiny from regulators because there are so many large entities in the health care space, although concerns remain about data privacy. That concern has been echoed by groups such as Fight for the Future, which said customers shouldn’t trust Amazon with their private health data.

Singh said Amazon will have to work carefully because there are a lot of physical elements to health service beyond digitalization. Amazon will need to “draw the line” on what it can do well and not try to overreach. Still, he said, the deal offers great opportunity.

“I think they’re looking for a new footprint and different value-added services, many of which are below the surface,” Singh said. “Twenty percent of the economy is health care services and products, so why not enter? This is a stepping stone.” 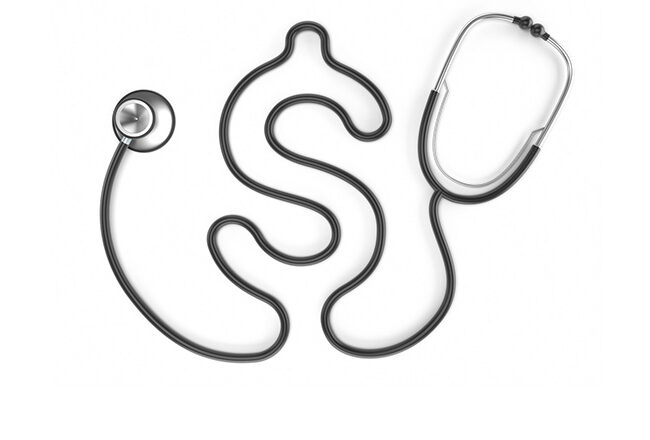